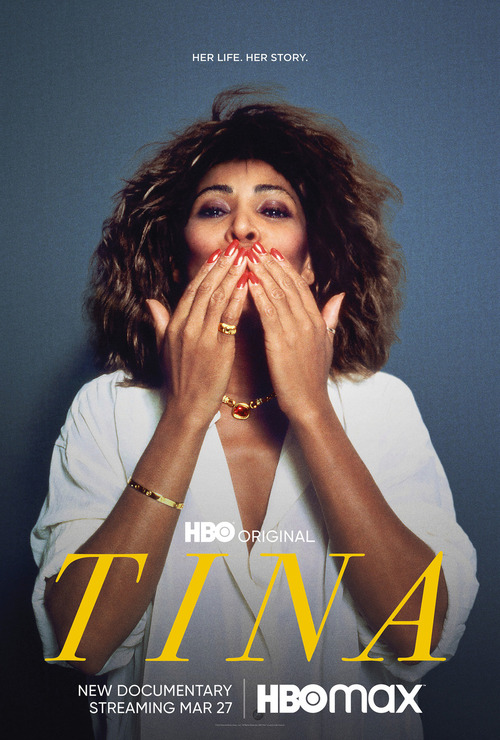 TV-MA Documentary, Music
The products below contain affiliate links. We may receive a commission for purchases made through these links.
POSTERS
‹ ›

7.9
Documentary celebrating the long and successful career of singer and performer Tina Turner, highlighting her rough early years with her first husband and band partner Ike Turner, who discovered her vocal ability shortly after meeting her at a nightclub in his hometown, and her meteoric comeback at the age of 44, when she recorded her Private dancer album, which spawned a number of hits, one of which became her signature song, What's Love Got to do With It. The song was also the title of her 1990s biographical movie, with actress Angela Bassett playing the iconic music artist, and Laurence Fishburne playing Ike Turner.
MOST POPULAR DVD RELEASES
LATEST DVD DATES
[view all]