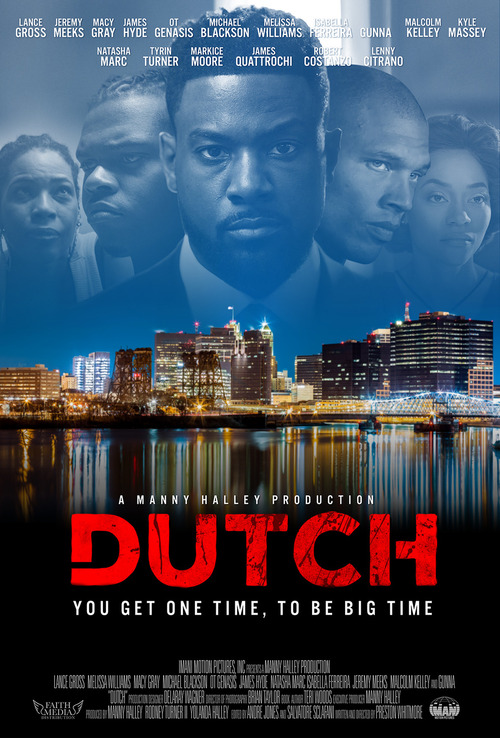 3.6
One of New Jersey's most dangerous criminals is a former gang member and car thief who didn't hesitate to seize an opportunity to take control of the streets when it became available. As a result, he has become the head of the largest East Coast illegal drug empire. On the streets, James Bernard Jr., commonly known as Dutch, is respected by criminals and feared by the innocent. He has many allies and enemies. Now, he faces his greatest challenge: The heir of a Mafia boss want revenge against him and ambitious District Attorney Anthony Jacobs wants him to rot in jail. Dutch much use every ounce of ambition along with his connections and cunning to stay on top.
MOST POPULAR DVD RELEASES
LATEST DVD DATES
[view all]