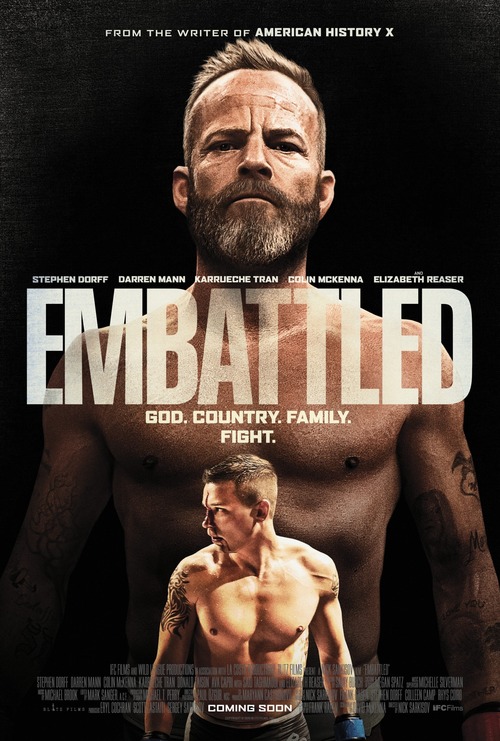 6.5
Cash Boykins, a mixed martial arts fighter and World Fighting Alliance lightweight and welterweight champion from Alabama, is well known around the world for his brash personality and brutal-yet-effective fighting style. When he attempts to train his 18-year-old son from his first marriage, Jett, to become a MMA fighter, dark secrets about Cash start to come to light, including that he has been physically and verbally abusive to his children. At first, Jett tries to live up to his father's famous example. After he sees Cash abuse his younger half brother, Jett decides that the cycle of abuse must end...
MOST POPULAR DVD RELEASES
LATEST DVD DATES
[view all]