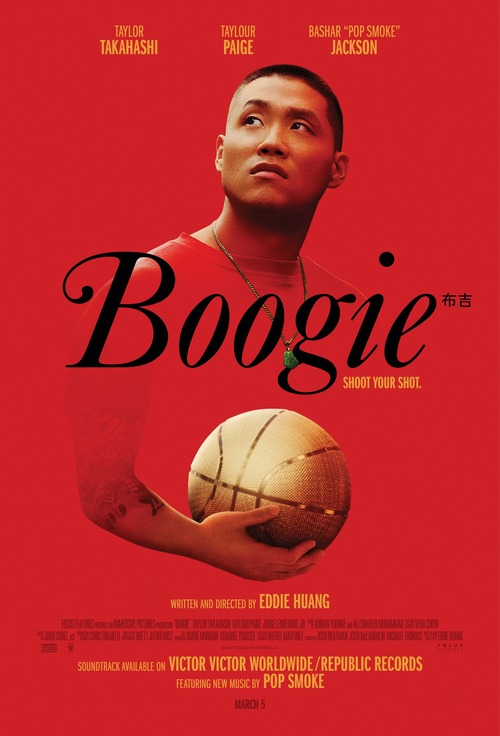 5.2
Queens high school student Alfred Chin, also known as Boogie, understands the pervasive racist beliefs that adversely affect Asian Americans. He wants to change perception. H wants more from his life than what his parents and society expect of him. Instead of focusing on attempting to gain entry into an elite college via a scholarship, Boogie wants to prove himself on the basketball court and eventually procure a spot on a National Basketball Association team. Both on and off the court, Boogie feels pressured by the competitiveness and underlying racism of his peers who believe that a basketball player of Chinese-American heritage can't compete against White and Black athletes. He also finds himself falling in love with a girl who everyone tells him is out of his league.
MOST POPULAR DVD RELEASES
LATEST DVD DATES
[view all]