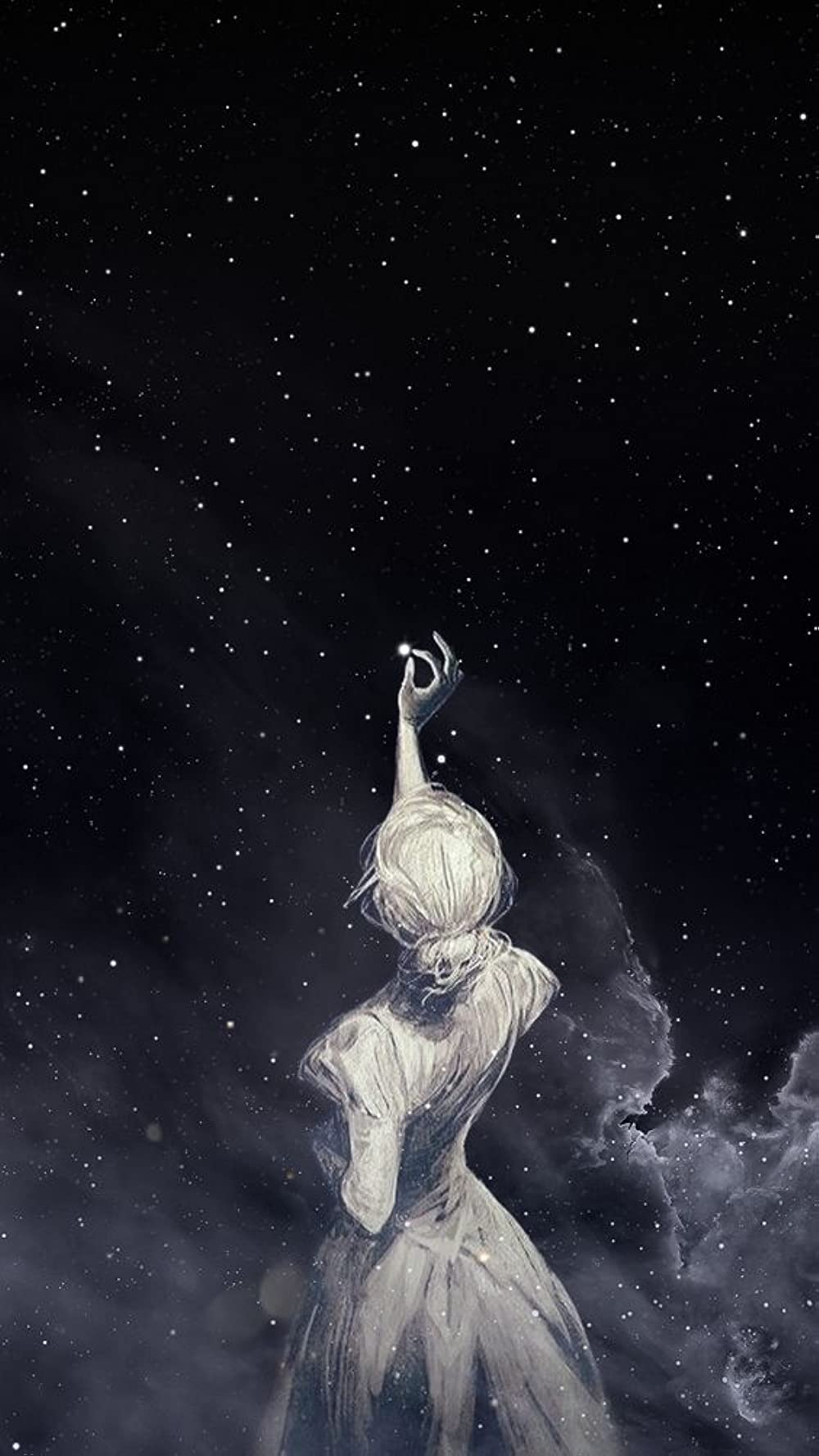 NR
When a shy, traumatized teenager relocates to a small community, she's determined to make friends with the locals. Instead, she becomes a victim of bullying by the school's popular kids. While fantasizing about a better life, she befriends an archangel from a fairytale world. She is granted a new wish, which gives her the strength to stand up for what she wants. But there are also consequences that she is forced to face along with the magic.
MOST POPULAR DVD RELEASES
LATEST DVD DATES
[view all]