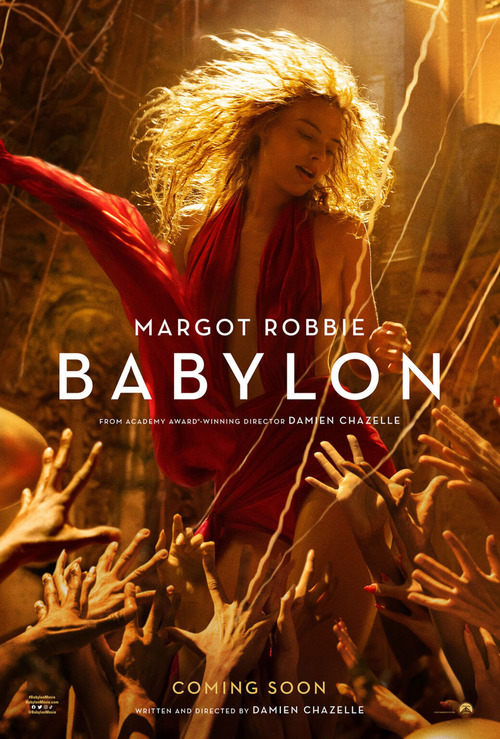 NR
Authentic and capturing the lives of the Black British in London in the 1980s, Babylon tells us the story of Blue. Blue is a Jamaican descendent who lives in Brixton. He hangs out with his friends, and he has a dub system, but he winds up losing his job. Eventually, even his friendships must stand the test of racism. You see the British Jamaicans and the reggae scene on full display, which they built around sound systems. It also shows the accurate racism and police brutality in 1980s London that led to the race riots. Watching it, you will get a sense for what it was like during that time.
MOST POPULAR DVD RELEASES
LATEST DVD DATES
[view all]