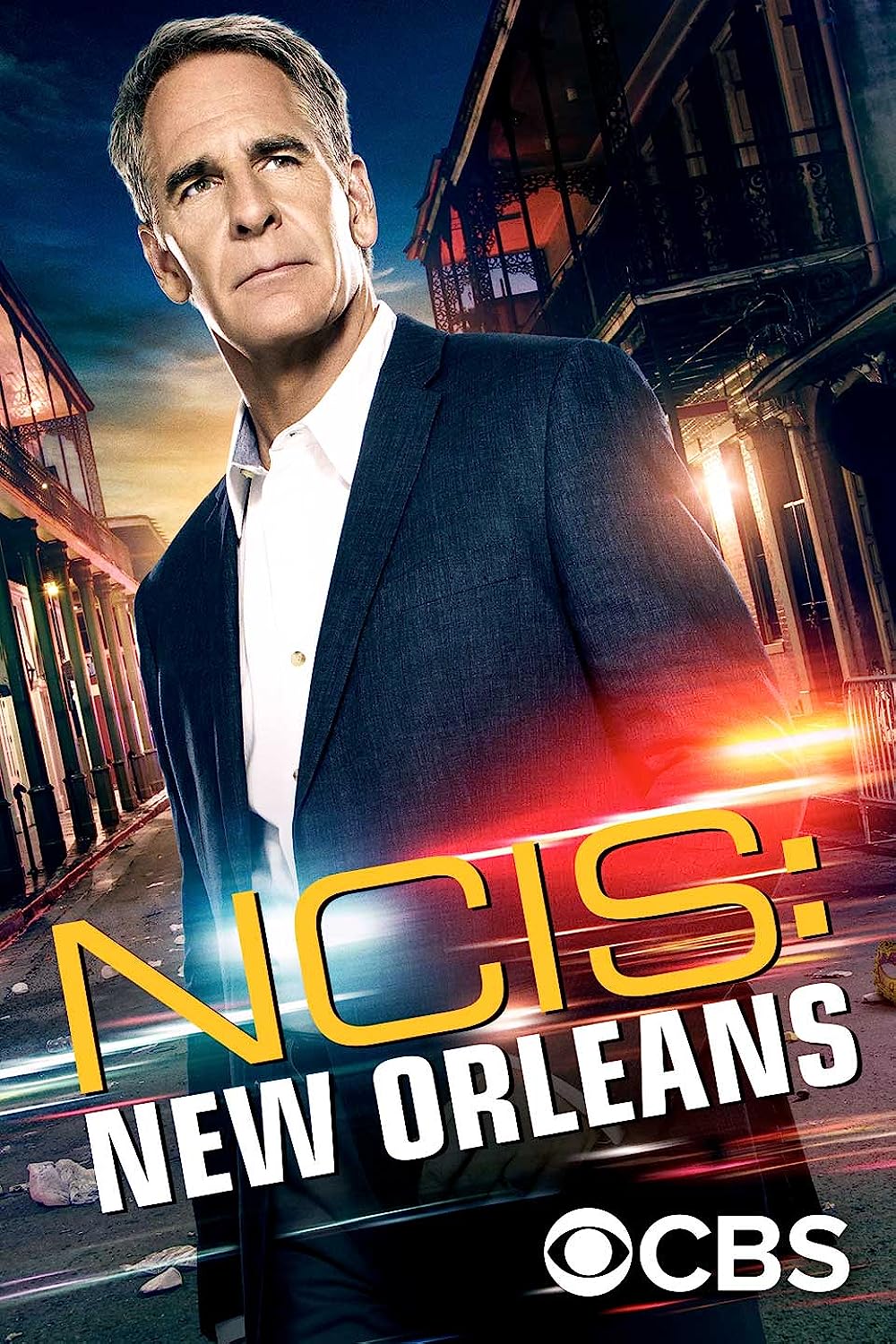 6.8
It's not as simple as it sounds to run a field office down in The Big Easy. When the crimes involve military personnel, things can become even more complicated than one might expect initially. But with Dwayne Pride at the helm, this staff seems destined for great things. Of course, one of their first orders of business will have to be somehow avoiding the plague of overindulgence that seems to surround the city.
MOST POPULAR DVD RELEASES
LATEST DVD DATES
[view all]