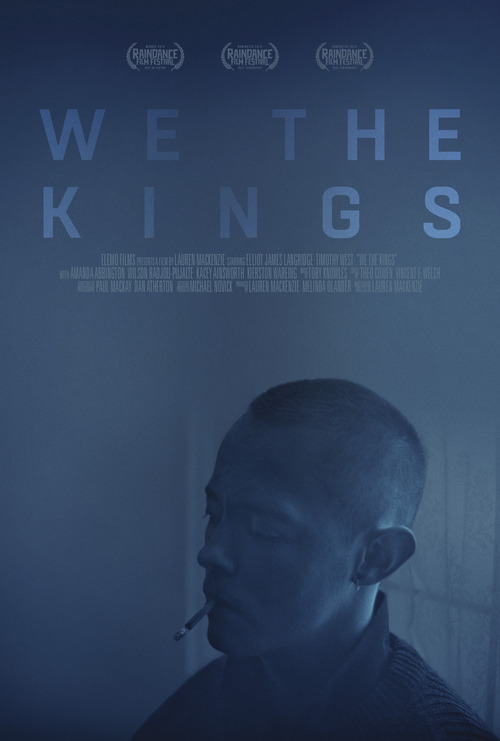 Thriller
The products below contain affiliate links. We may receive a commission for purchases made through these links.
POSTERS
‹ ›

5.5
A teenager in the foster system, Jack, hates his former guardian who harmed his foster brother so much that he attempts to murder them. When the attempt fails, Jack flees from the law and decides to hide from society entirely. He picks what at first appears to be an abandoned home, but he soon learns that it is inhabited by an autistic, mute and deaf elderly man named Victor. Yet, all too soon, Jack discovers that what he thought of as a perfect hide-out is a house filled with shadows and regret. After witnessing Victor's life, Jack realizes he must either turn himself in or live a life always on the run.
MOST POPULAR DVD RELEASES
LATEST DVD DATES
[view all]