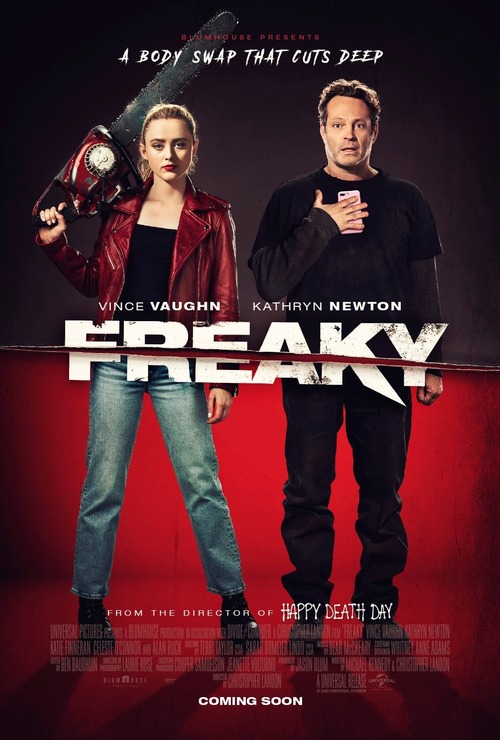 R Comedy, Fantasy, Horror
The products below contain affiliate links. We may receive a commission for purchases made through these links.
POSTERS
‹ ›

6.3
Millie, a bland-looking, unpopular high school senior on the cheer squad, is targeted by a mask-wearing, middle-aged serial killer known as the Blissfield Butcher. When the BB killer catches up to her, Millie believes she's dead when he thrusts his knife into her body. Yet, Millie does wake up, but she awakens to an entirely different reality. Instead of dying, she has swapped bodies with the killer. She soon learns that he has changed her look so that he/she becomes popular and a murder Barbie who can easily target her classmates. Even worse, Millie discovers that she has only six hours to use his dagger against him or the physical swap is permanent.
MOST POPULAR DVD RELEASES
LATEST DVD DATES
[view all]