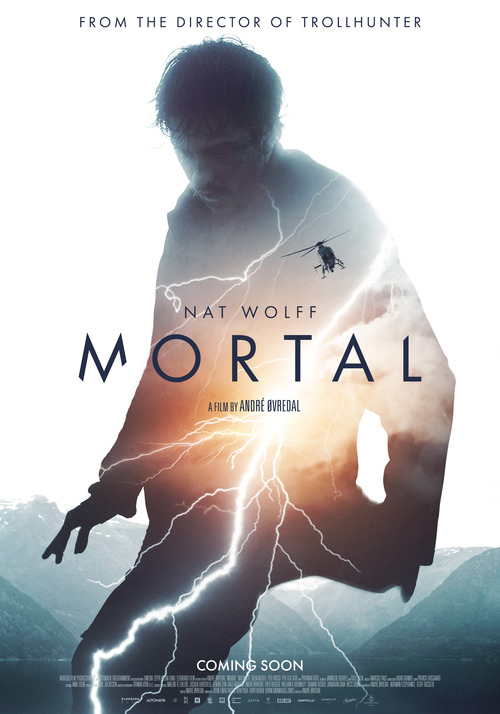 R Action, Fantasy, Thriller
The products below contain affiliate links. We may receive a commission for purchases made through these links.
POSTERS
‹ ›

5.9
Three years ago, a young Norwegian-American man named Eric accidentally killed five people while looking for relatives in Norway. After he realized that he had powers most commonly associated with those held by the gods of Norwegian myths, he hid from the rest of the humanity in a remote forest. A group of youths bully Eric as he's walking home one day. He kills one of them by accident, and the police arrest him. During his incarceration, he meets a sympathetic, young psychologist named Christine. When the American government tries to have him extradited back to the States, Christine help Eric escape and the two attempt to find the source of his extraordinary powers.
MOST POPULAR DVD RELEASES
LATEST DVD DATES
[view all]