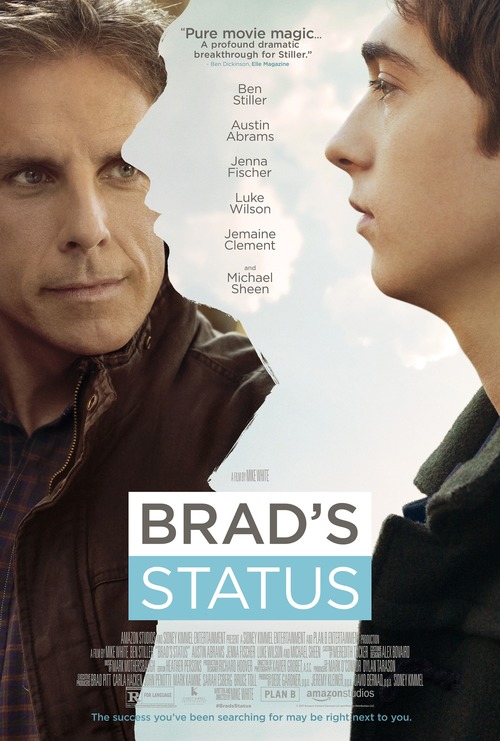 6.7
When a man takes his son on a college tour, suddenly he begins to gain some perspective upon his life. With his son's extraordinary talent and potential glittering future just in on the horizon, the man can't help but wonder what might have been. Meeting up with some of his successful old friends only serves to exacerbate his feelings, making it seem as though he may have lost out on a greater destiny. At some point, he will have to come to terms with how his life has gone-but first he'll need to get through these tours.
MOST POPULAR DVD RELEASES
LATEST DVD DATES
[view all]