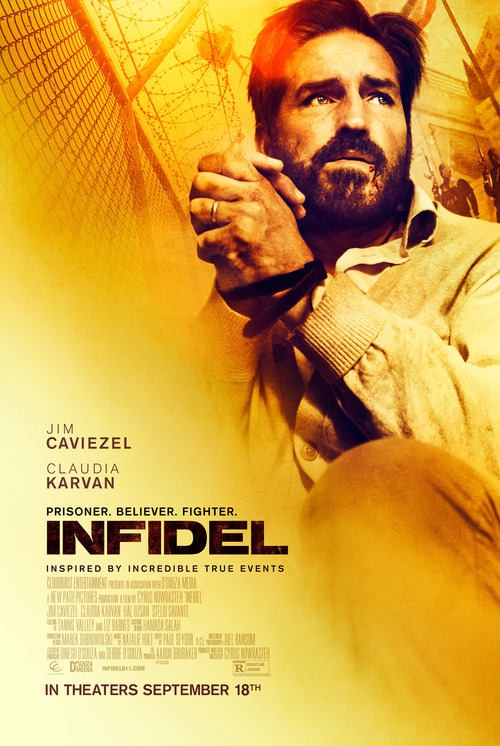 R Action, Adventure, Thriller
The products below contain affiliate links. We may receive a commission for purchases made through these links.
POSTERS
‹ ›

5.7
Jim, an American journalist, travels to Egypt to speak on militant uprisings. While in Cairo, he?s kidnapped. Out for blood, the Iranian regime sends Jim to the Middle East, subsequently charging him for crimes he didn?t commit. Fortunately, his wife has ties to the government, so she tries to use her clout to set him free. However, they?ll soon realize that the American government won?t get involved. Determined to save her husband, she heads to the Middle East herself.
MOST POPULAR DVD RELEASES
LATEST DVD DATES
[view all]