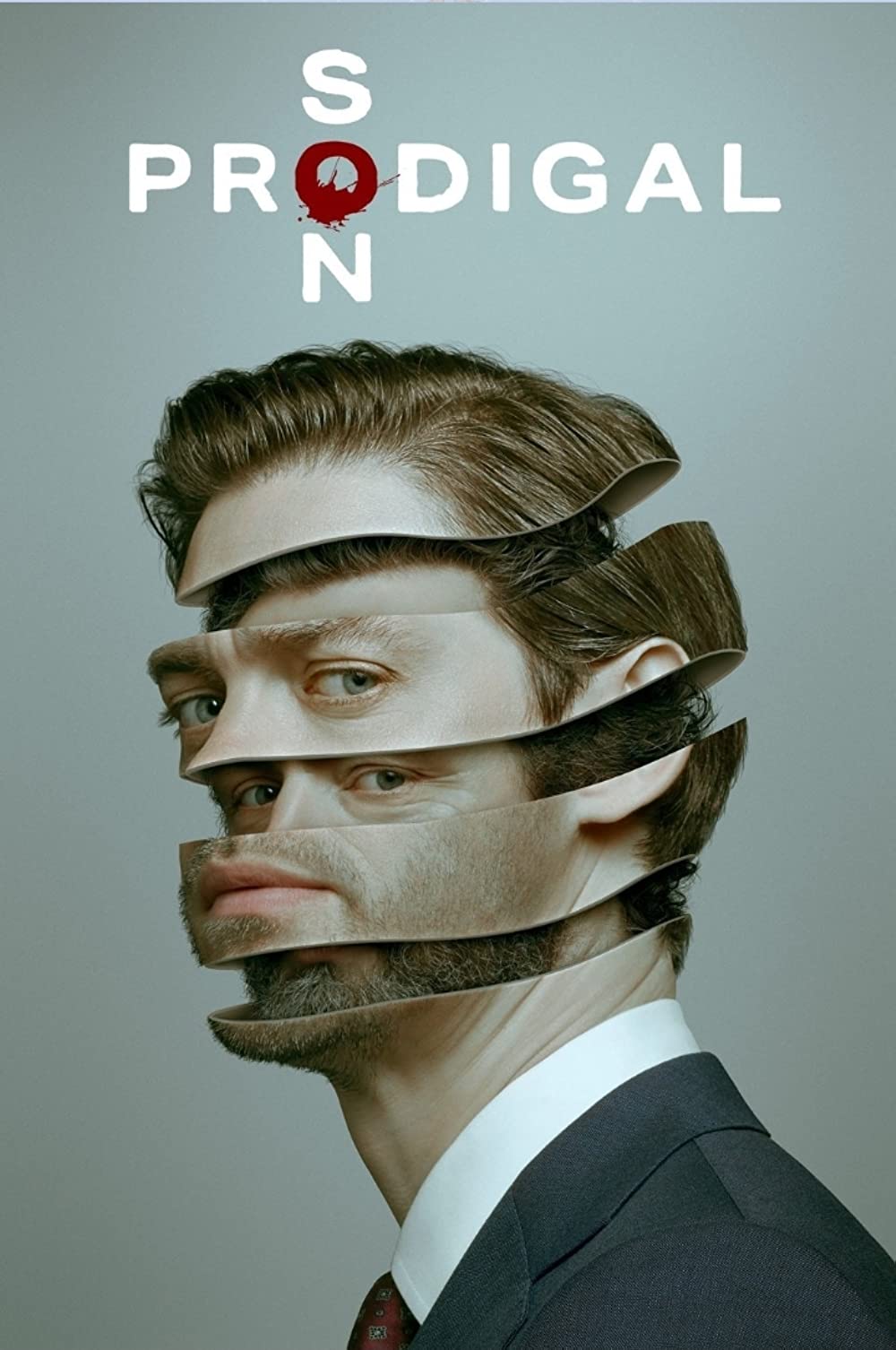 7.7
Prodigal Son follows the life of Malcolm Bright, a criminal psychologist, who has a unique ability. His father, Martin Whitly, is a doctor who resides in jail due to his serial killings in the past. With his father's genes, Malcolm is able to solve crimes by putting himself into the criminal's shoes. Malcolm's past with his father continues to haunt him and drives him to solve crimes with the NYPD.
MOST POPULAR DVD RELEASES
LATEST DVD DATES
[view all]