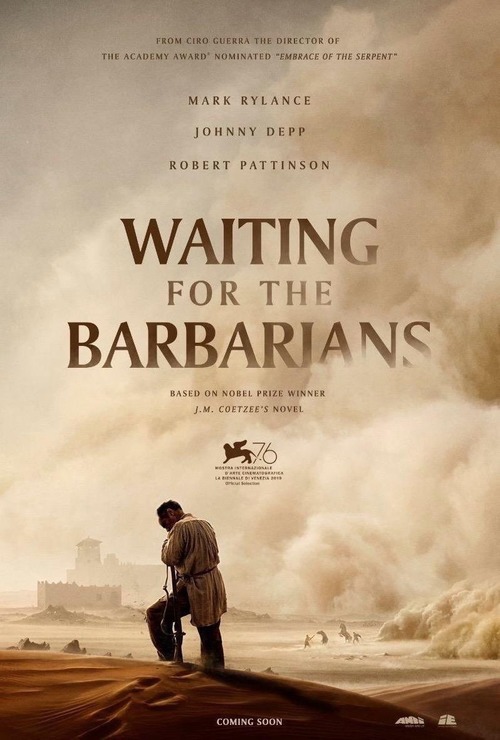 5.9
In a remote corner of the British Empire of the 19th Century, a kindly magistrate commands a region on the fringes of British-controlled territory. The magistrate oversees his territory with a gentle hand and with kindness to the native, nomadic people of the land. All this ends when the British government sends in the cruel Colonel Joll to counter a potential uprising that has been suggested by intelligence reports. The peaceful administration of the magistrate seems doomed as Colonel Joll proceeds to torture and murder the innocent people of the territory. A classic struggle between good and evil plays out.
MOST POPULAR DVD RELEASES
LATEST DVD DATES
[view all]