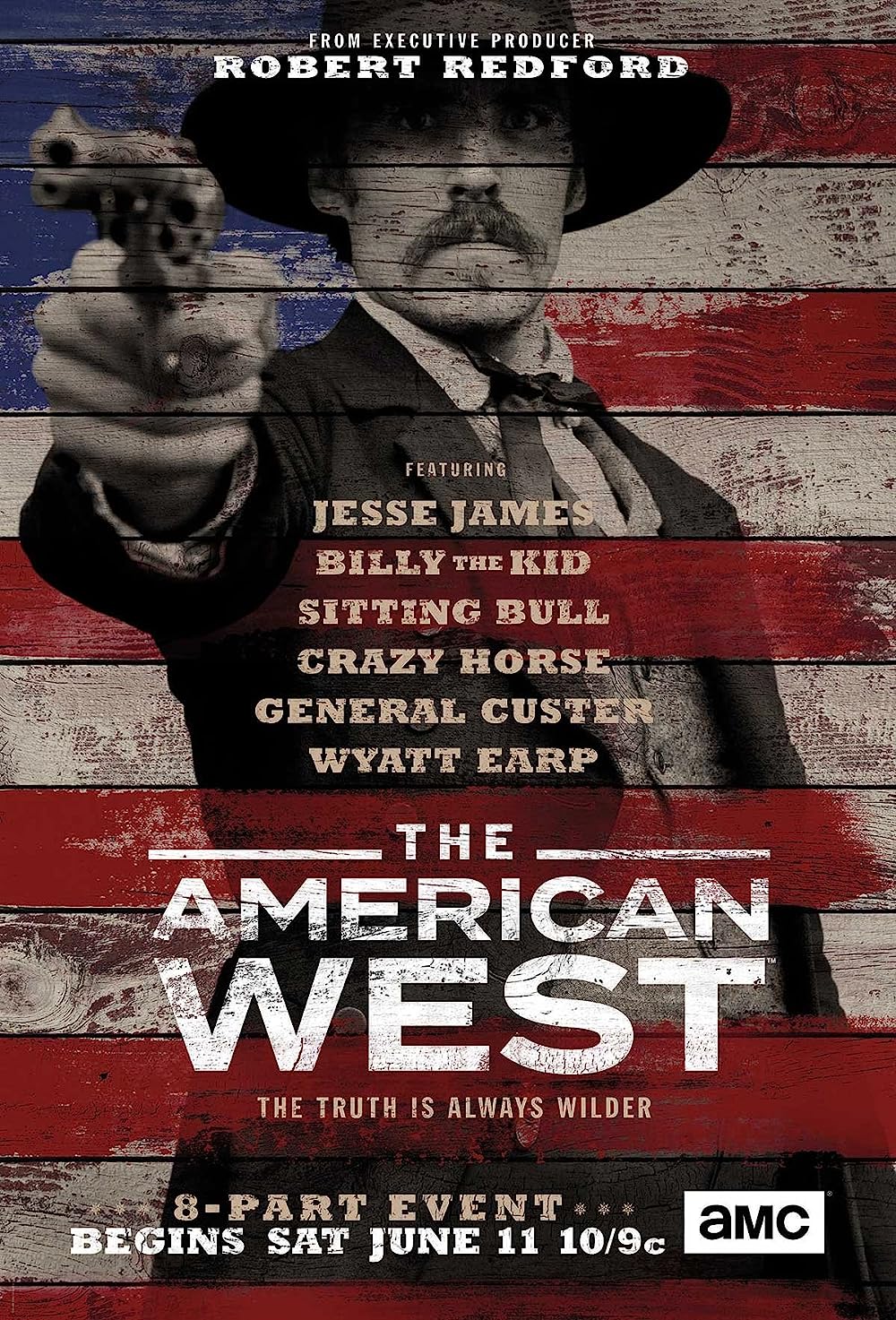 7.4
Explores the American ?Wild West? years starting with the end of the Civil War (1865) to about 1900. This was an era of heroic lawmen and notorious outlaws along with wars fought between the U.S. military and the indigenous tribes of Native Americans. Keys figures emerged to earn lasting fame, such as Wyatt Earp, Jesse James, Crazy Horse, Sitting Bull and General George Armstrong Custer. These and many other colorful figures are profiled. Their stories are told in colorful detail against a backdrop of government policy to tame the western regions of the United States.
MOST POPULAR DVD RELEASES
LATEST DVD DATES
[view all]