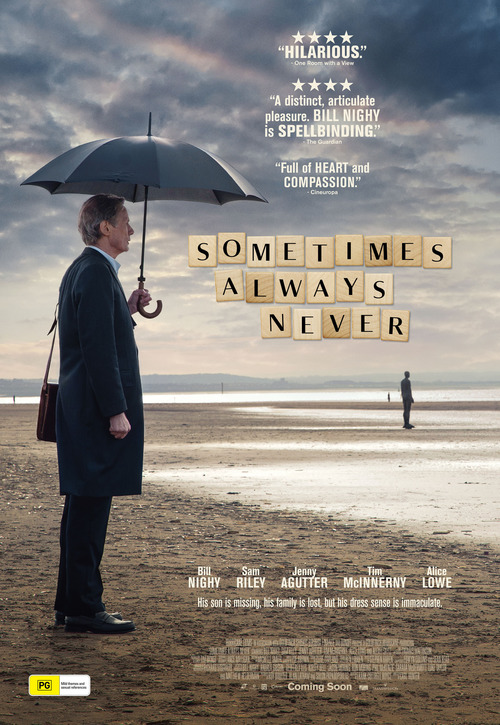 6.3
Michael, the son of an English tailor who is also a Scrabble fanatic, storms out on his father after they have an intense argument over the rules of the game. Michael never returns. Years later, Michael's disappearance still haunts his father, who has been neglecting the rest of his family during his desperate, life-long search for his missing son. However, Michael's father is forced to face all of his mistakes head-on when a body matching Michael's description is found, as he will need his remaining family now more than ever.
MOST POPULAR DVD RELEASES
LATEST DVD DATES
[view all]