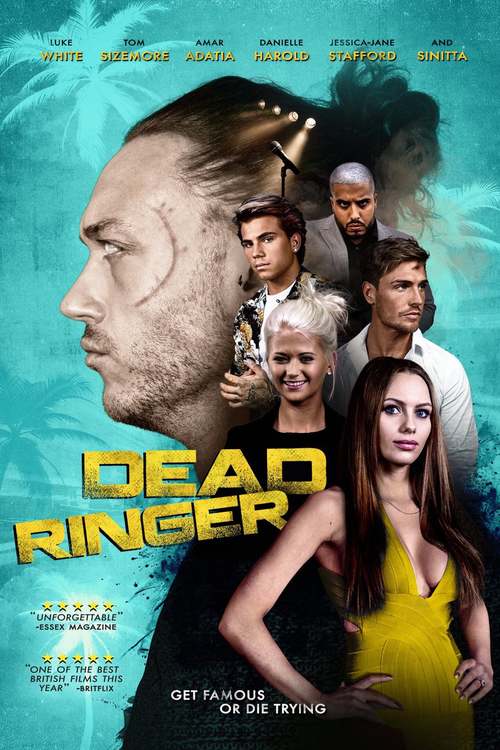 4.5
This movie is a modern day version of The Prince And The Pauper where one man from a poor background ends up taking over another man's life from the entirely opposite end of the spectrum. Jamie Poulton - lead singer of tribute act 'Dive' - gets the opportunity to replace the iconic Donny Martin from the boy band group D5 with ever gripping twists and turns. This British film asks the question: could one man live in another man's shoes and actually get away with it!? Boyband D5's star-studded cast include hunky Luke White, DJ Tom Zanetti (who definitely has a helicopter at multiple times in the film), singers Jordi Whitworth and Shide Boss and TOWIE's Ricky Rayment, along with Eastenders beauty Danielle Harold as the leading lady, sizzling Jessica-Jane Stafford, Amar Adatia and a flurry of gorgeous models and exciting cameos from both the acting world and music industry.
MOST POPULAR DVD RELEASES
LATEST DVD DATES
[view all]