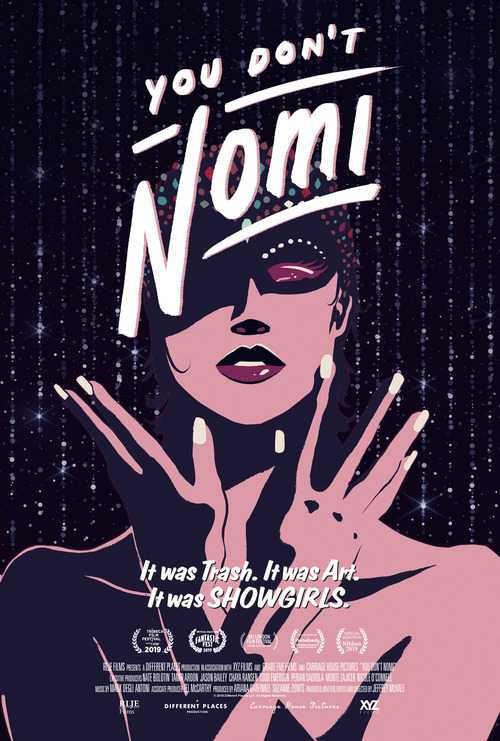 UR Documentary
The products below contain affiliate links. We may receive a commission for purchases made through these links.
POSTERS
‹ ›

6.7
Paul Verhoeven's Showgirls is one of the most critically polarizing films of its era, and this documentary delves into the movie's troubled production and post-release legacy. Featuring critics from both sides of the argument laying out their reasons, as well as obsessed fans who want to ensure the legacy of Showgirls, the documentary moves along briskly as it casts a light into the hypocrisy of Hollywood regarding sex, violence and empowerment. Original cast and crew appears in archival footage.
MOST POPULAR DVD RELEASES
LATEST DVD DATES
[view all]