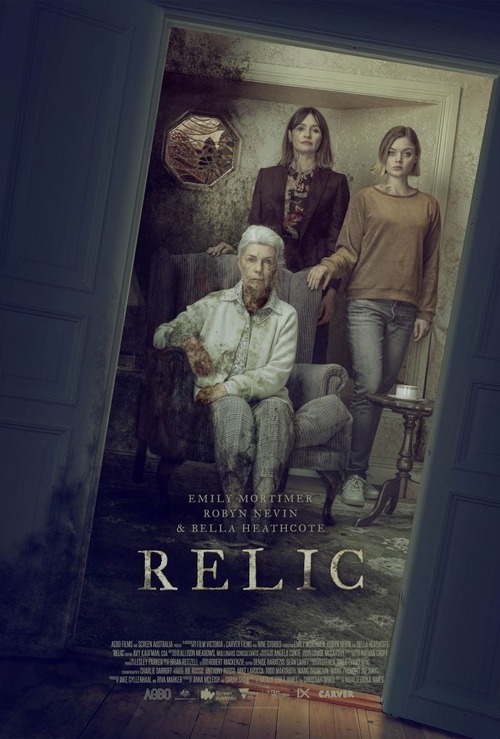 6.8
When Kay and her daughter travel to her mother Edna's country home, they find that the older woman is missing and her house is dilapidated and covered in mold. Neighbors say they haven't seen Edna for some time. After a few days, Edna reappears but something is strange with her, including a large black bruise on her chest and symptoms of dementia. It all ties in to a mysterious cabin that was once built on the site of their home that is haunted by a demonic creature that induces memory loss and madness.
MOST POPULAR DVD RELEASES
LATEST DVD DATES
[view all]