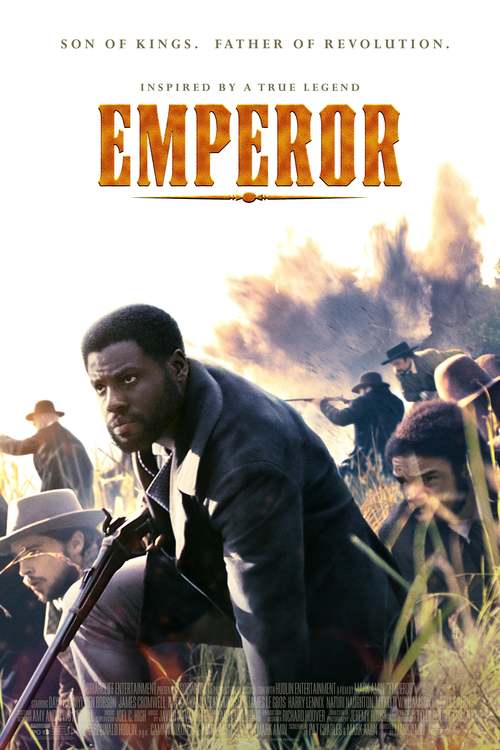 5.7
Shields Green came from a line of African royalty and earned the nickname 'Emperor'. Despite this, he was a slave in the American South before the Civil War. Following a series of unsettling events, he decided to flee. Shields Green travels North in search of freedom for himself and his family. Along the way he experiences several violent and harrowing encounters. He also meets Frederick Douglas and John Brown, an abolitionist. Withe the latter, he marches into Harper Ferry, West Virginia during the famed 1859 raid.
MOST POPULAR DVD RELEASES
LATEST DVD DATES
[view all]