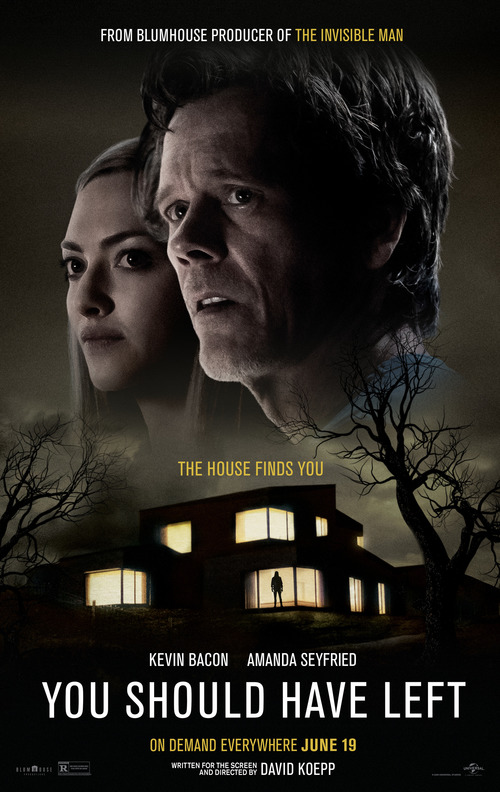 NR
In the hopes of reviving their relationship, Theo and Susanne book a vacation in the Welsh countryside with Ella, their daughter. Theo, a troubled, jealous man, is plagued by the death of his first wife. After losing her to suicide, he?s had vicious nightmares that he can?t shake. That will soon prove the least of Theo?s problems after he learns that the villa they?re staying in has an unusual history. Theo, Susanne, and Ella quickly realize that a sinister force is among them.
MOST POPULAR DVD RELEASES
LATEST DVD DATES
[view all]