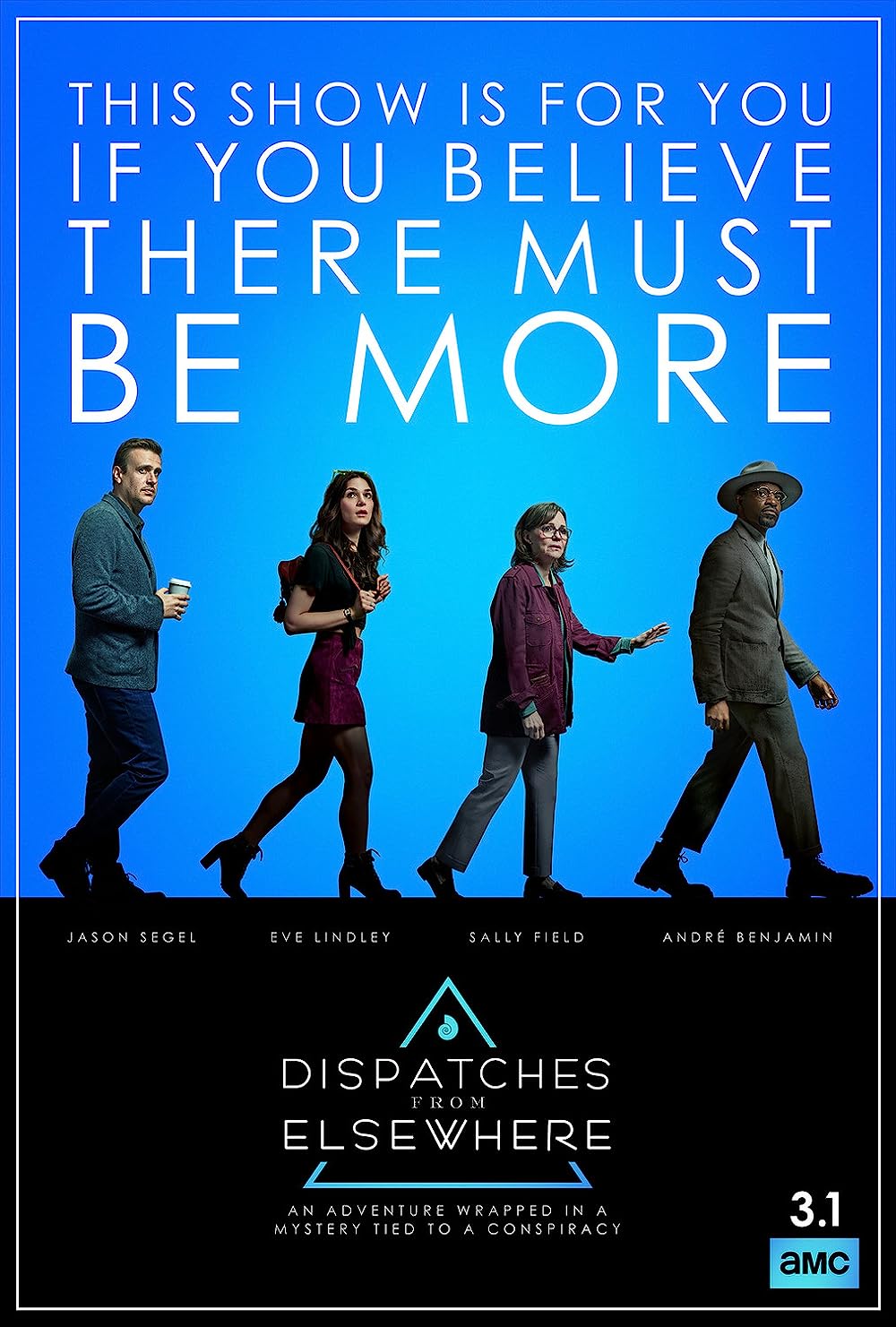 6.6
Four people leading ordinary and bland lives in a Philadelphia neighborhood find themselves thrust into the center of a bizarre mystery. The lead character calls a number he finds on a flier he receives from the cryptic Jejune Institute. This prompts him to follow a series of clues hidden around the city. He is joined by three others. The group finds themselves increasingly drawn into situations that become stranger and stranger. The group feels they are playing a weird alt-reality game and become obsessed with finding the ultimate solution, but each new clue leads them further down the rabbit hole.
MOST POPULAR DVD RELEASES
LATEST DVD DATES
[view all]