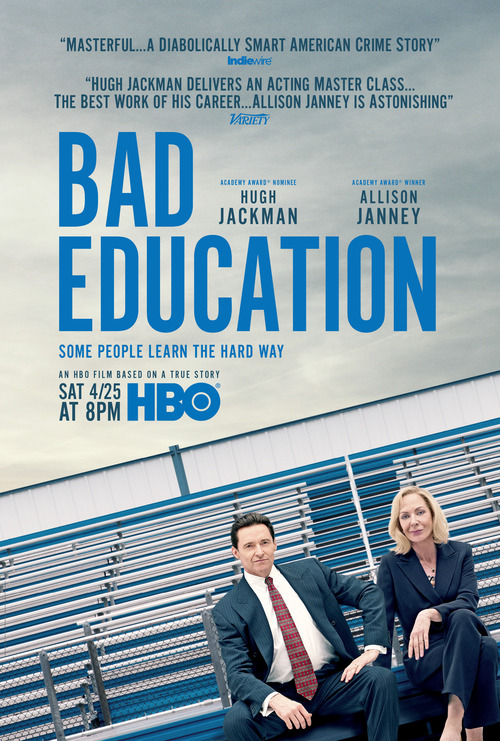 TV-MA Comedy, Drama
The products below contain affiliate links. We may receive a commission for purchases made through these links.
POSTERS
‹ ›

7.1
Based on the true story of a well-respected superintendent of a Long Island, New York school district and his assistant, who were credited with working hard to make their public school one of the best in the country, but who later conspired to steal substantial amounts of money from the same school over a period of 12 years. Their embezzlement scheme was discovered by a student who was a reporter for the school newspaper, and when the two were exposed for their crime, the superintendent devised a plan to try to keep it covered up. Known for being the biggest scandal of this sort of a U.S. public school, more than $11 million was taken by the pair.
MOST POPULAR DVD RELEASES
LATEST DVD DATES
[view all]