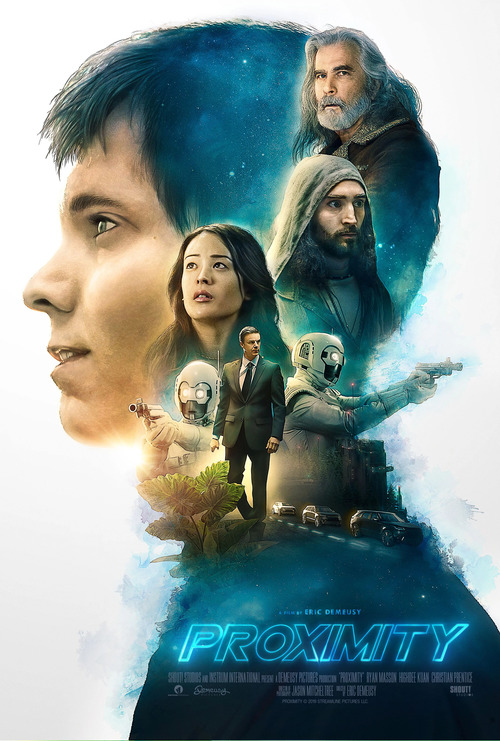 Drama, Science Fiction
The products below contain affiliate links. We may receive a commission for purchases made through these links.
TRAILER

NR
A young scientist at NASA?s Jet Propulsion Laboratory receives a strange signal from space that reveals the location of a possible alien spacecraft wreck. He travels to the crash site to investigate, where he is abducted by extraterrestrials. Upon his release, he realizes that he captured the entire event on video but, even with this evidence, convinces no one that the abduction actually occurred. Will he ever persuade his friends and co-workers that aliens snatched him? What will he learn about himself as he continues to argue his case?
MOST POPULAR DVD RELEASES
LATEST DVD DATES
[view all]