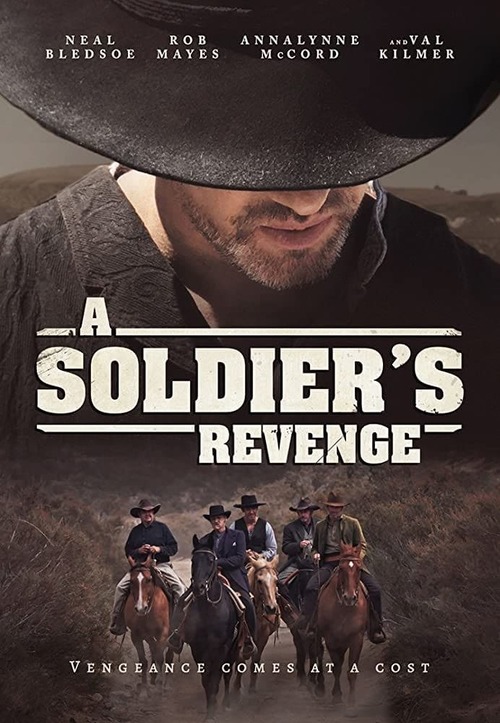 TV-14 Western
The products below contain affiliate links. We may receive a commission for purchases made through these links.
POSTERS
‹ ›

3.7
After the American Civil War, a four-year war that ended in 1865, surviving soldier Frank Connor decides to use his military experience to his advantage and take up bounty hunting. While seemingly always drinking whiskey, Mr. Connor books many criminals into jails and prisons across the country. Out of the blue, two needy kids pop up at Frank's home asking for help finding their mother who recently went missing. In order to best serve the two kids - which would end up benefiting himself tremendously, though he didn't know this initially - Connor must put his past behind him to tackle infamous outlaw Major Briggs.
MOST POPULAR DVD RELEASES
LATEST DVD DATES
[view all]