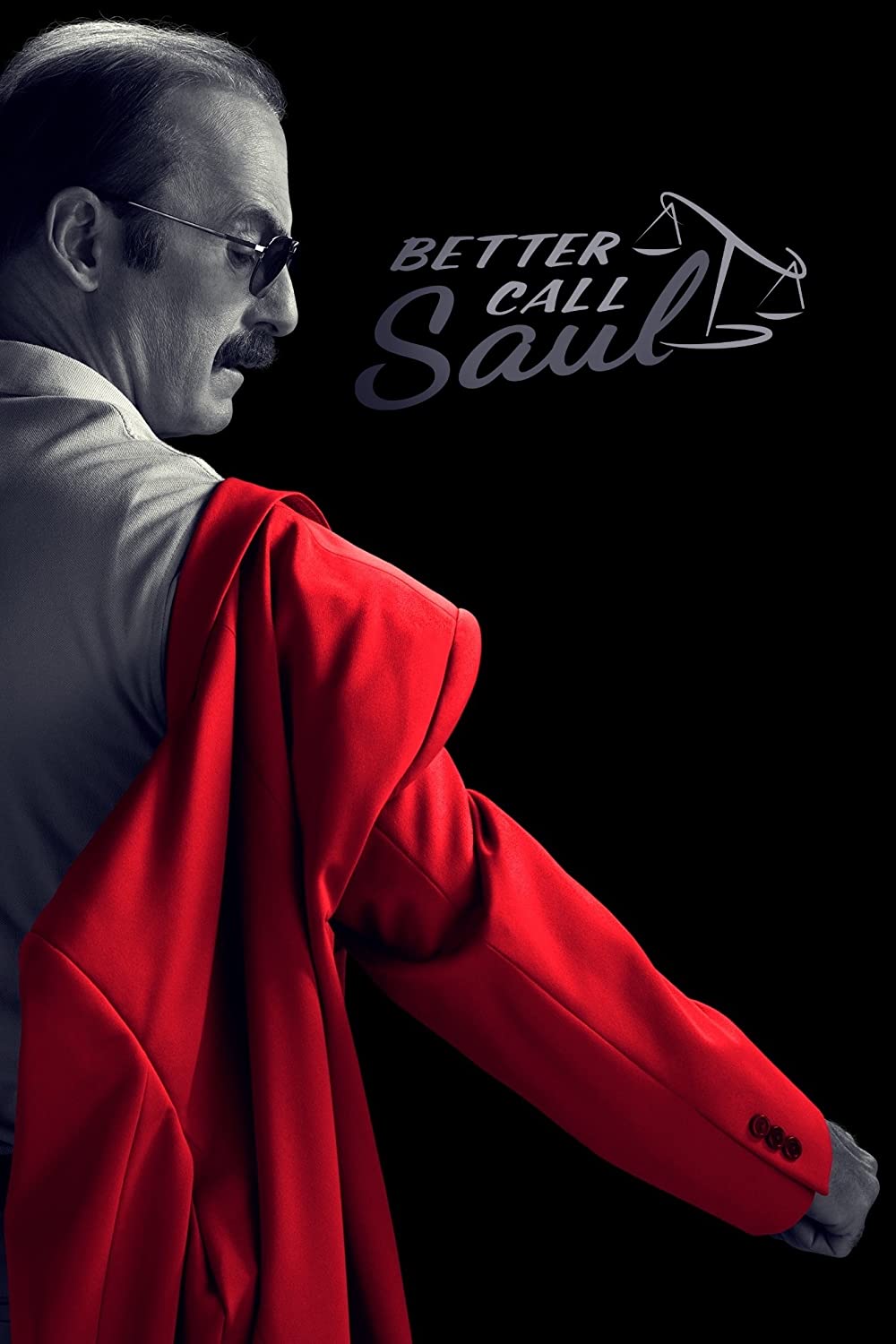 8.9
This dark comedy is a spin-off of the popular series, Breaking Bad. The show begins six years before the original series and follows the backstory of mafia lawyer, Saul Goodman. Saul, whose real name is Jimmy McGill, starts his journey as a mailroom clerk at a law firm. Eventually becoming a lawyer, McGill sets up shop in the back of a nail salon. He struggles to make ends meet doing low-level con jobs until he gets hired by police officer, Mike Ehrmantraut. McGill soon finds himself involved in the dangerous world of organized crime and becomes a high-profile mob lawyer.
MOST POPULAR DVD RELEASES
LATEST DVD DATES
[view all]