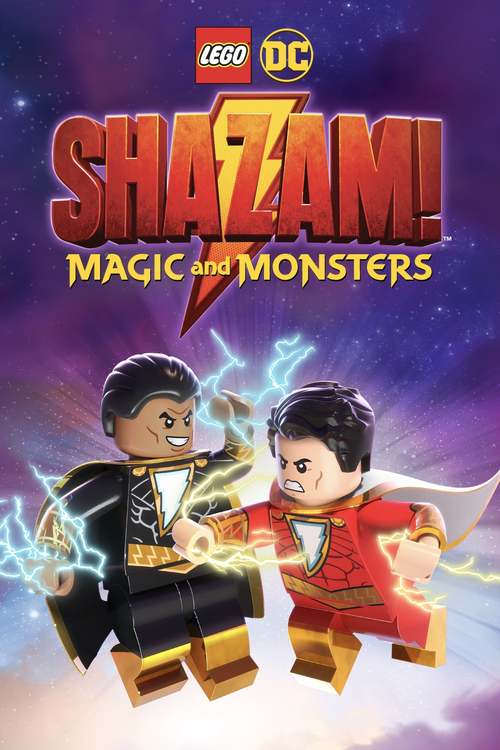 NR Action, Adventure, Animation
The products below contain affiliate links. We may receive a commission for purchases made through these links.
POSTERS
‹ ›

6.2
There is a new superhero on the block with Shazam, a ten-year-old boy with powers who is invited to join the Justice League after gaining attention for using his powers to help others. Afraid to reveal a personal secret, Shazam refuses the offer of membership in the Justice League. Later, however, when the superheroes of the Justice League are villainously attacked by members of a group known as the Monster Society, Shazam has to come to terms with his secret as he frantically works to save them.
MOST POPULAR DVD RELEASES
LATEST DVD DATES
[view all]