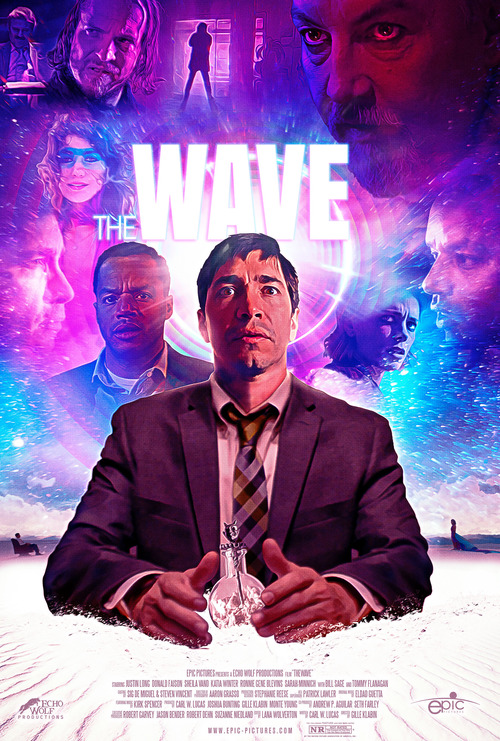 Science Fiction
The products below contain affiliate links. We may receive a commission for purchases made through these links.
POSTERS
‹ ›

6.1
When an ambitious insurance lawyer named Frank goes out with his co-worker Jeff one night to celebrate a promotion he will soon be getting at work, the night takes a strange twist when he is given a dose of a hallucinogenic drug that makes him have a warped perception of the world. As he later tries to go about the activities of his daily life, he finds that the drug has him bouncing back and forth between the real world and a fantasy world, where most of what he is seeing is altered, while he is also trying to find his wallet, a missing girl and himself.
MOST POPULAR DVD RELEASES
LATEST DVD DATES
[view all]