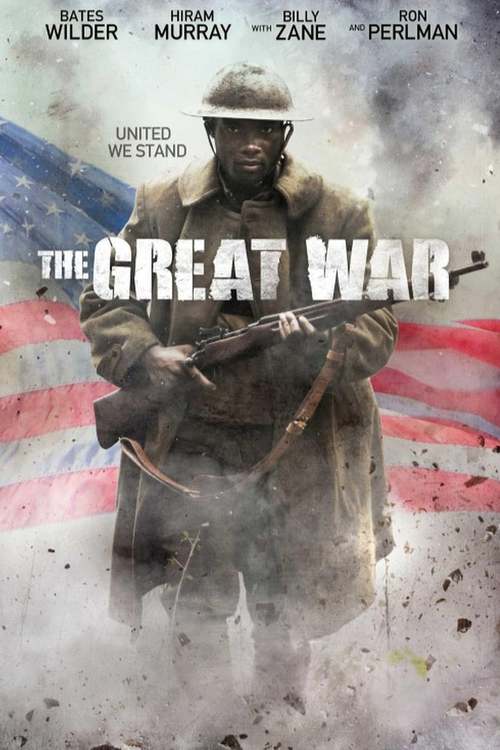 3.3
Based on the real-life experiences of the 92nd Infantry Regiment, a segregated unit of African-American troops known as Buffalo Soldiers, who got trapped behind enemy lines during World War 1 on November 11, 1918. When one of these soldiers manages to escape, he is ordered by Captain Rivers, the shell-shocked leader of a white platoon, to join them for the purpose of rescuing the lost troops who are still in danger in the area of the enemy. Putting their racial differences aside, they work together to locate the lost unit, and bring them all back to safety before the Germans can claim that territory and kill them.
MOST POPULAR DVD RELEASES
LATEST DVD DATES
[view all]