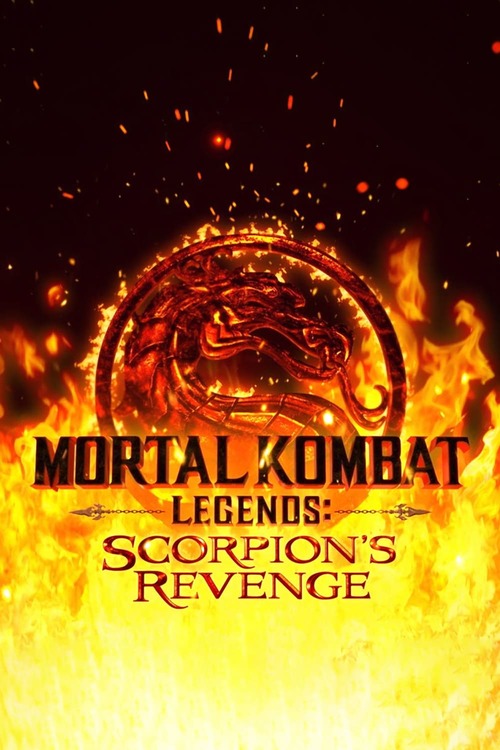 R Action, Adventure, Animation
The products below contain affiliate links. We may receive a commission for purchases made through these links.
POSTERS
‹ ›

7.4
After having his family murdered by the cold and heartless Sub-Zero, Shirai Ryu grandmaster Hanzo Hasashi is living in exile in the Netherrealm, where he is given a chance by Quan Chi to avenge his loved one's deaths in exchange for his servitude to him. Hanzo is resurrected as Scorpion, who is considered to be a lost soul that is adamant about getting revenge on his enemies. Lord Raiden, the ruler of Earthrealm, wants to put a team of elite warriors together to defend his realm from the evil Shang Tsung, so he recruits Scorpion to join Liu Kang, the Shaolin monk, Sonya Blade, a Special Forces officer and action star Johnny Cage for the purpose of defeating Tsung's Outworld gladiators.
MOST POPULAR DVD RELEASES
LATEST DVD DATES
[view all]