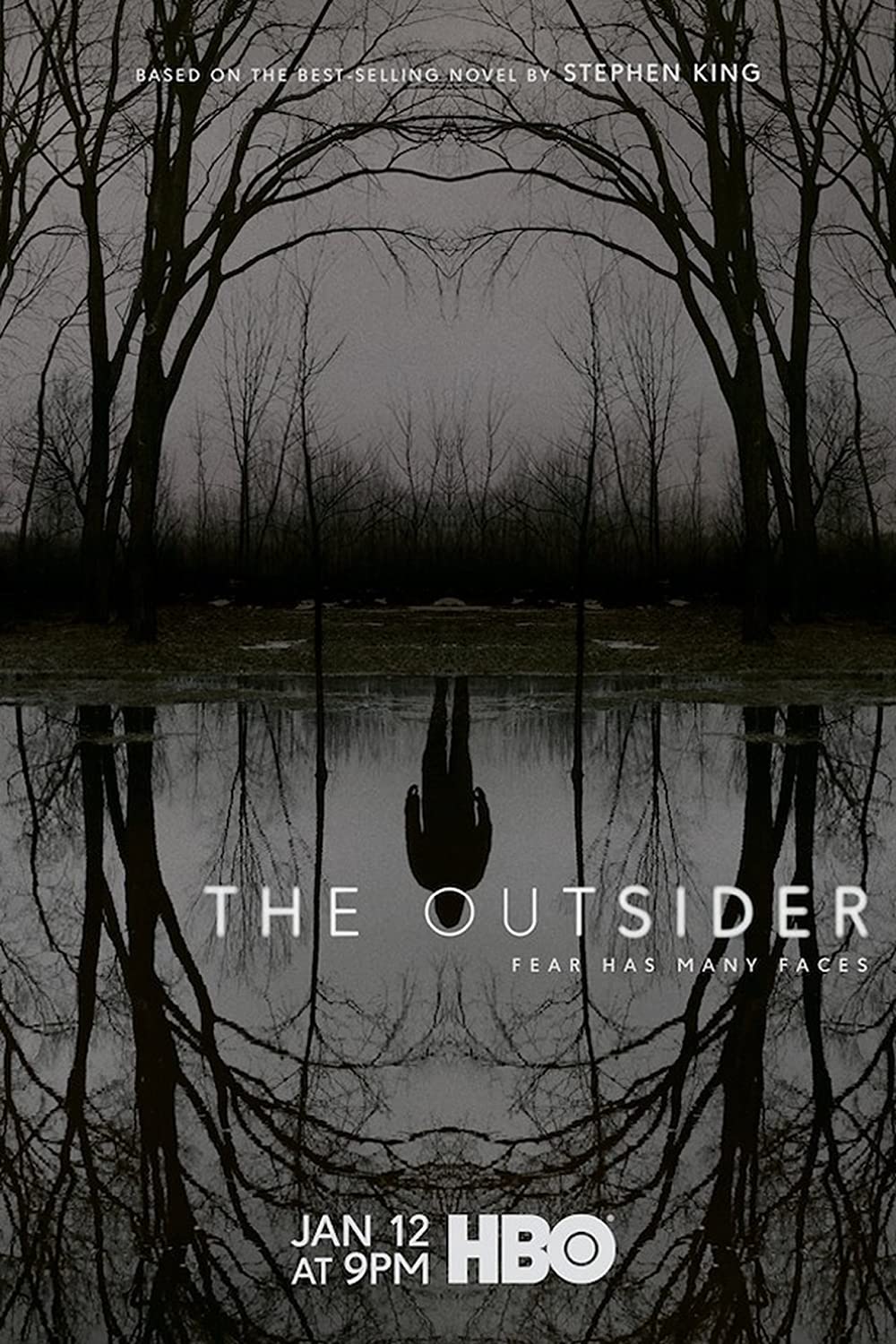 7.7
When a man walking his dog in a park in a small American town discovers evidence of an unspeakable murder, the police are quickly called to the scene. Local Detective Ralph Anderson works in an honest, methodical manner. He always follows whatever evidence he can find until he comes to a single, final conclusion. Along with other investigators, Ralph traces the crime backwards from the park and finds a mountain of evidence that seems to prove without question the identity of the killer. Yet, after the accused proclaims his innocence and provides irrefutable proof that he wasn't in town when the murder occurred, Ralph is thrust into a mystery that seems to only deepen with each new lead: The evidence points to a person who may be the very definition of evil.
MOST POPULAR DVD RELEASES
LATEST DVD DATES
[view all]