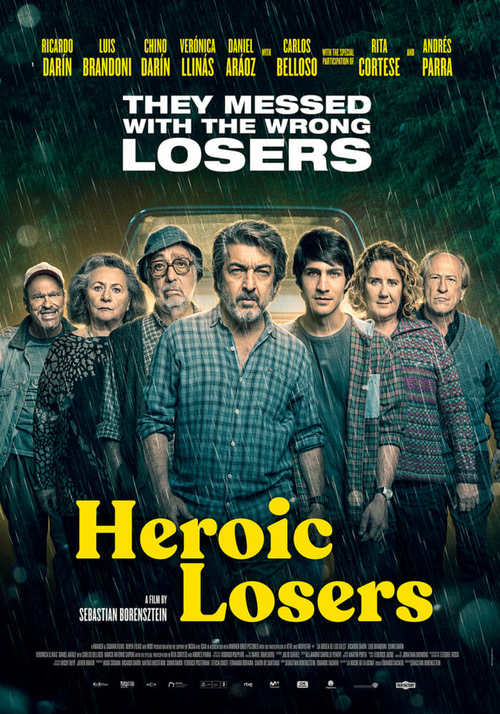 TV-MA Adventure, Comedy, Drama
The products below contain affiliate links. We may receive a commission for purchases made through these links.
POSTERS
‹ ›

7.2
From 1998 to 2002 Argentina experienced an economic depression nearly unparalleled in modern history. The measures the government took to quell this financial panic was informally known as the Corralito. During the Corralito people were forbidden to withdraw money from their bank accounts in order to stop a run on the banks. However, a group of villagers from a small town in Argentina were not dissuaded by the government, and decided to try and recover their money after learning that a corrupt bank manager and lawyer are planning to steal it for themselves.
MOST POPULAR DVD RELEASES
LATEST DVD DATES
[view all]