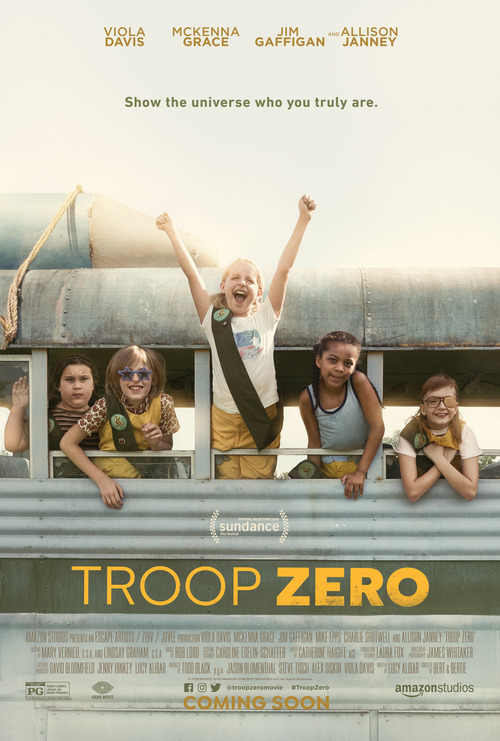 6.9
In 1977, a young, rural Georgia girl named Christmas Flint has spent much of her life as a misfit among her peers. Yet, she doesn't let this fact distract her from her dream of one day going into outer space. When she finds out about a NASA talent show competition, Christmas realizes that she can achieve part of her dream... NASA announces that a single troop of winning Birdie Scouts will be allowed to record their voices on Voyager's Golden Record. Christmas believes that her deceased mother will hear her voice on the record in the afterlife if its in space. With the help of a group of other outcasts and one of her father's co-workers, Miss Rayleen, Christmas attempts to join the Birdie Scouts and win the coveted prize.
MOST POPULAR DVD RELEASES
LATEST DVD DATES
[view all]