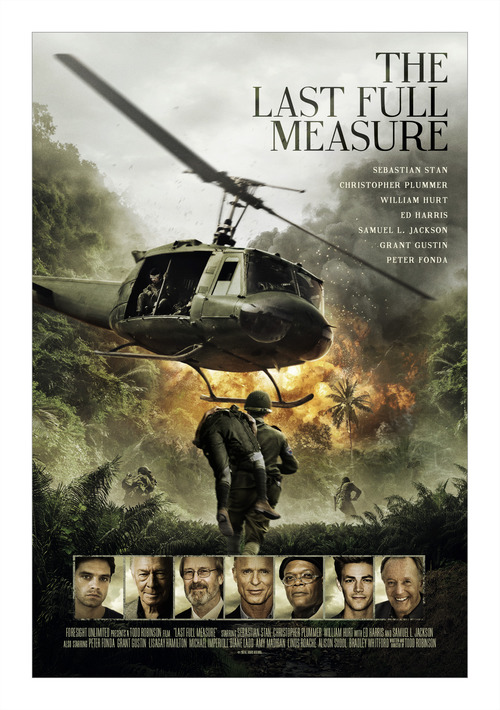 Drama, War
The products below contain affiliate links. We may receive a commission for purchases made through these links.
POSTERS
‹ ›

6.2
William H. Pitsenbarger is a United States Air Force Pararescueman, who is tasked with rescuing soldiers and pilots trapped behind enemy lines during the Vietnam War. During his service he saved the lives of more than 60 soliders and pilots trapped in active battlefields. Eventually, Mr. Pitsenbarger died in combat, during the Battle of Xa Cam My, helping a unit of soldiers, who were pinned down by enemy fire. After his death, the servicemen who he saved launched a 34 year long quest for him to be recognized for his bravery with the Medal of Honor.
MOST POPULAR DVD RELEASES
LATEST DVD DATES
[view all]