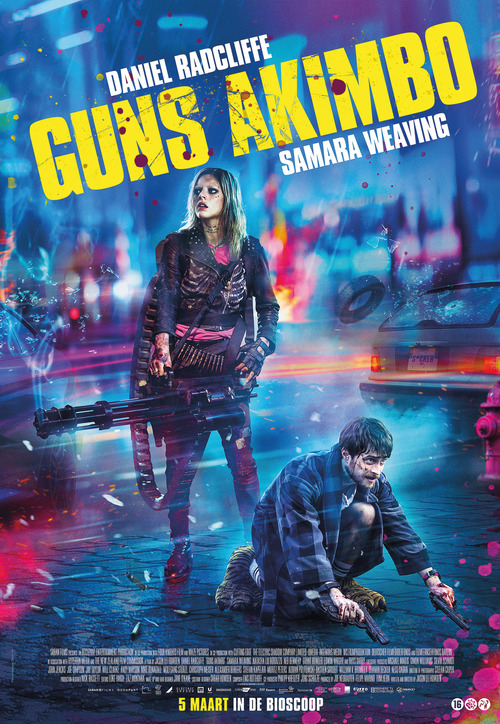 6.3
Miles is a nerdy video game developer, who spends too much time trolling people on the internet. One night after consuming a few too many adult beverages, Miles mistakenly unleashes his wit during a live broadcast of Skizm, a fight club to the death that streams on the internet. Riktor the mastermind behind Skizm sees these comments, and decides its time for Miles to join Skizm. The next morning Miles wakes up to find that guns have been bolted to each of his hands, and that Nix the Skizm champion is slated to be his first opponent.
MOST POPULAR DVD RELEASES
LATEST DVD DATES
[view all]