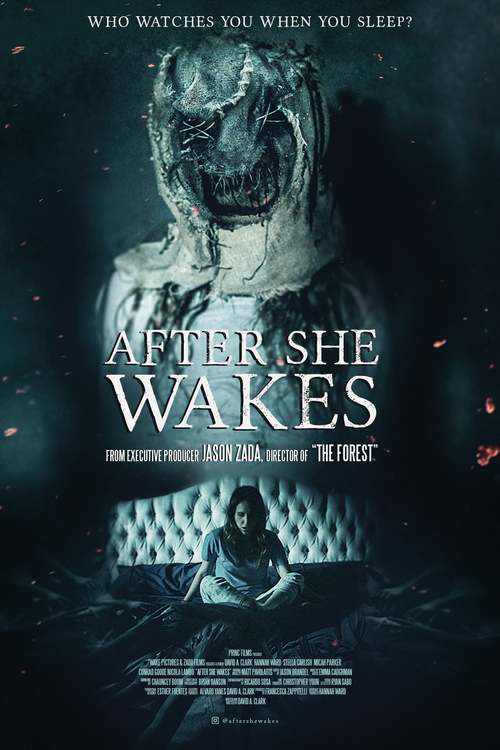 5.4
A young mother with narcolepsy has just lost her infant son. While grieving and hurting from his death, she and her daughter suffer through sleep paralysis and other night terrors. These nightmare visions start to manifest themselves into reality and disturbs the mother into believing that she is being watched as she sleeps at night. What has turned into a terrifying reality puts the mother into a vulnerable state that has her wanting to protect herself and her daughter from this unknown intruder.
MOST POPULAR DVD RELEASES
LATEST DVD DATES
[view all]