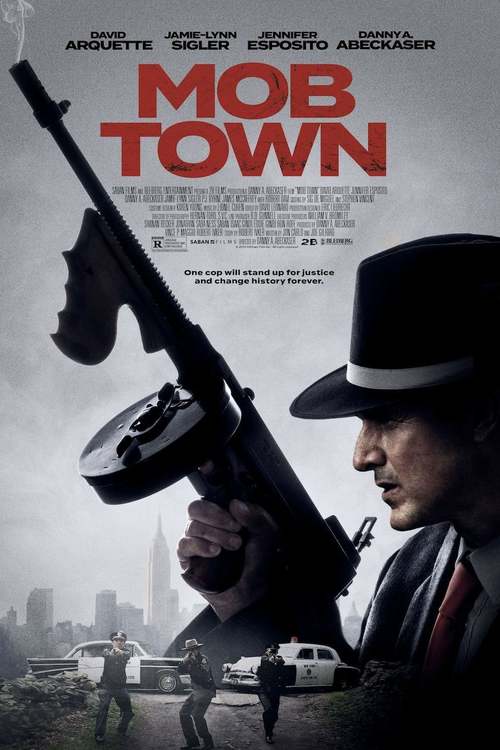 4.6
The year is 1957 and most of the United States is unaware of the existence of the now notorious Mafia. Using this anonymity, the heads of each Mafia family and their henchmen gather together in upstate Apalachin, New York for a meeting that will go down in infamy. A local law enforcement officer notices the gathering of suspicious characters and starts an investigation on his own initiative that will prove once and for all that the American Mafia is real and not a myth.
MOST POPULAR DVD RELEASES
LATEST DVD DATES
[view all]