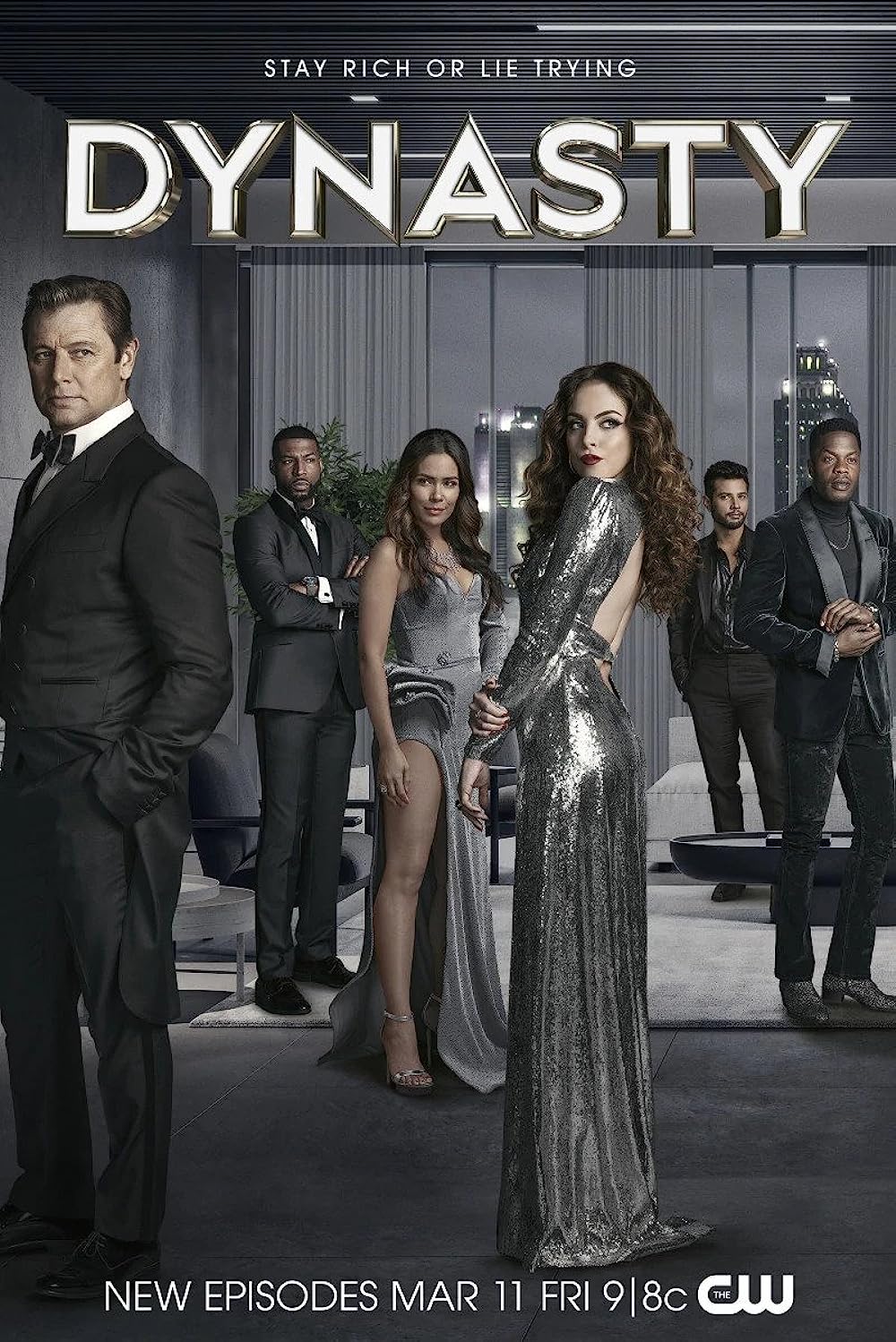 7.2
This reboot of the classic 1980s primetime soap opera focuses on the lives, loves, and business dealings of the wealthy Carrington and Colby families of Atlanta. This reimagined Dynasty is an update that embraces many ideals of the 2010s, including diversity. The Colby family is now African-American, while the wayward character of Sammy Jo was switched from an opportunistic female to a gay male. The Carrington patriarch?s new wife, Cristal, is now of Hispanic origin, whereas she was a blonde Caucasian originally, and the Carrington heir apparent is now out and proud, rather than closeted. Also, the original show took place in Denver, Colorado.
MOST POPULAR DVD RELEASES
LATEST DVD DATES
[view all]