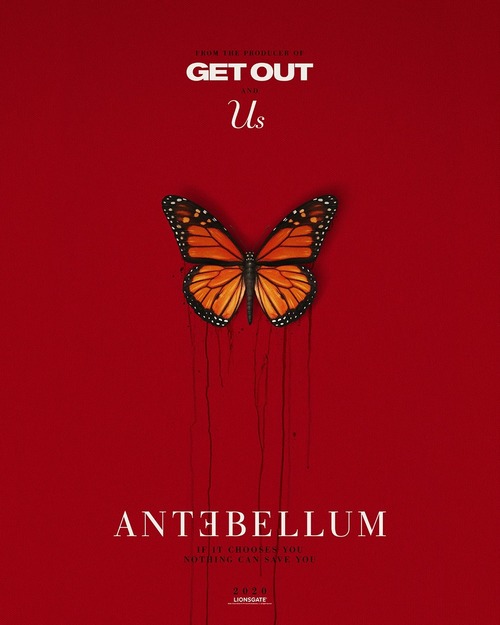 5.7
Thriller and drama collide in this mind-bending mystery set inside an alternate reality. Acclaimed author Veronica Henley is chosen by a dark force and becomes trapped inside a nightmare world that she struggles to escape from. Time jumps from the 1800s to present day, which creates an impossible reality for Henley. The secret behind the mystery holds the key to Henley's escape, and she must figure out the terrifying secret before it is too late.
MOST POPULAR DVD RELEASES
LATEST DVD DATES
[view all]