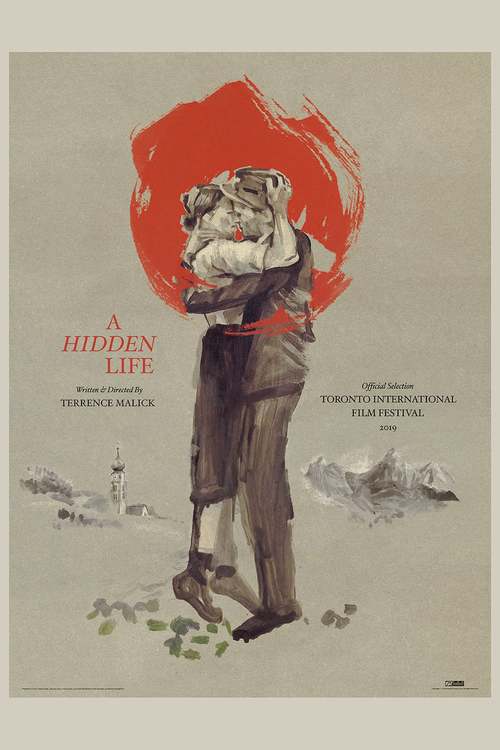 7.6
A peasant farmer living in Austria during World War 2 works on his farm like normal until those in his community request that he travels to fight with Germany and become part of the Nazi party. Disapproving of the views of the Nazi party, the farmer simply ignores them even while still knowing that he could be facing prison or death by choosing not to fight. After the farmer is imprisoned, he still keeps strength by sending letters back and forth between his wife and daughters.
MOST POPULAR DVD RELEASES
LATEST DVD DATES
[view all]