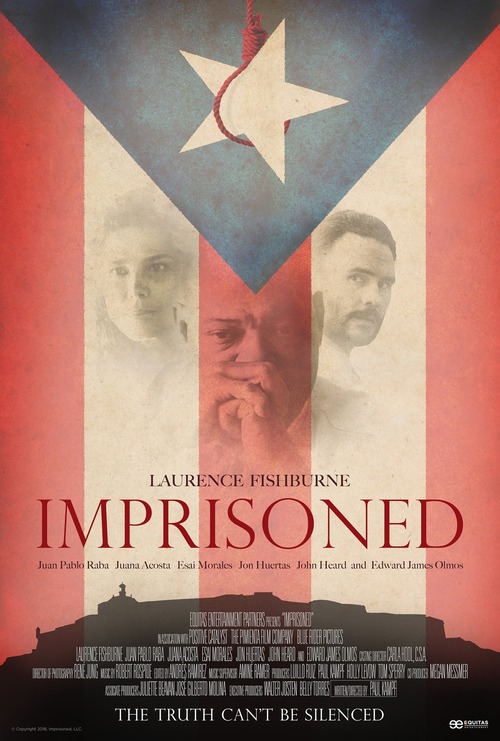 6.9
Dylan Burke, a hardened criminal with a dubious past, seeks to bid farewell to his old ways by starting a new life with his lover. Daniel Calvin, a vindictive prison warden, has different plans for Burke. Hell-bent on getting Burke back behind bars, Calvin employs some dishonorable tactics, eventually framing Burke for a crime he didn?t commit. While back in jail, Burke encounters some trying circumstances. As chaos ensues, Burke and Calvin are thrust between a rock and a hard place.
MOST POPULAR DVD RELEASES
LATEST DVD DATES
[view all]