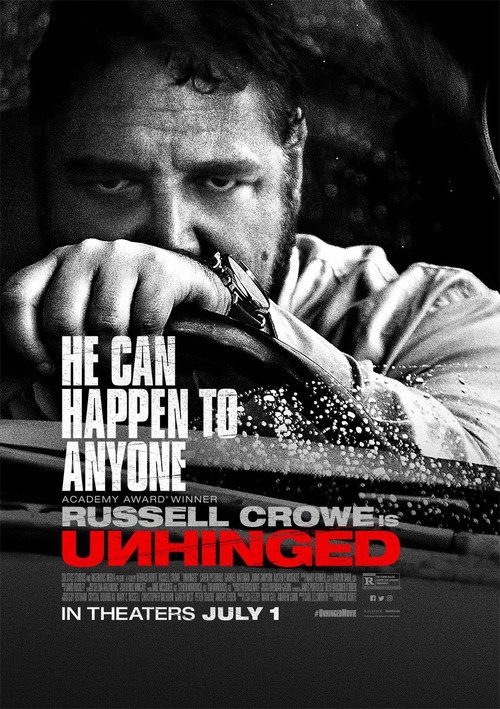 NR
Eager to get to work on time, Rachel puts the pedal to the metal while making her commute. As she?s stopped at a traffic light, she runs into a hot-headed stranger who will soon prove a vengeful enemy. What first appears as untamed road rage quickly evolves into a much more serious temperamental problem. Rachel now has a massive target on her back, and not even her friends or family are safe. A series of thrilling twists and turns ensue, which leaves Rachel fighting for her life.
MOST POPULAR DVD RELEASES
LATEST DVD DATES
[view all]