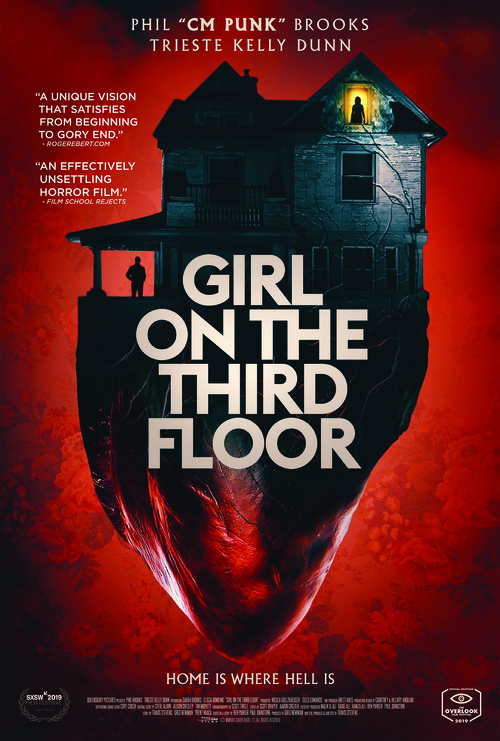 5.6
Don Koch, a flawed ex-lawyer, has decided to escape the heart of Chicago and start a new life in the suburbs with his wife Liz. He purchases an older house even though it's obvious that the place needs a lot of work. Against advice from Liz, he also decides to renovate it on his own while she, heavily pregnant, stays in the city. As soon as Don moves in, he starts to feel that something is wrong with the place beyond its appearance, but he ignores his instincts. Not long after, he begins to experience dark, seemingly supernatural events. His neighbors then reveal that the house has a bad past and might even have wicked intentions toward him.
MOST POPULAR DVD RELEASES
LATEST DVD DATES
[view all]