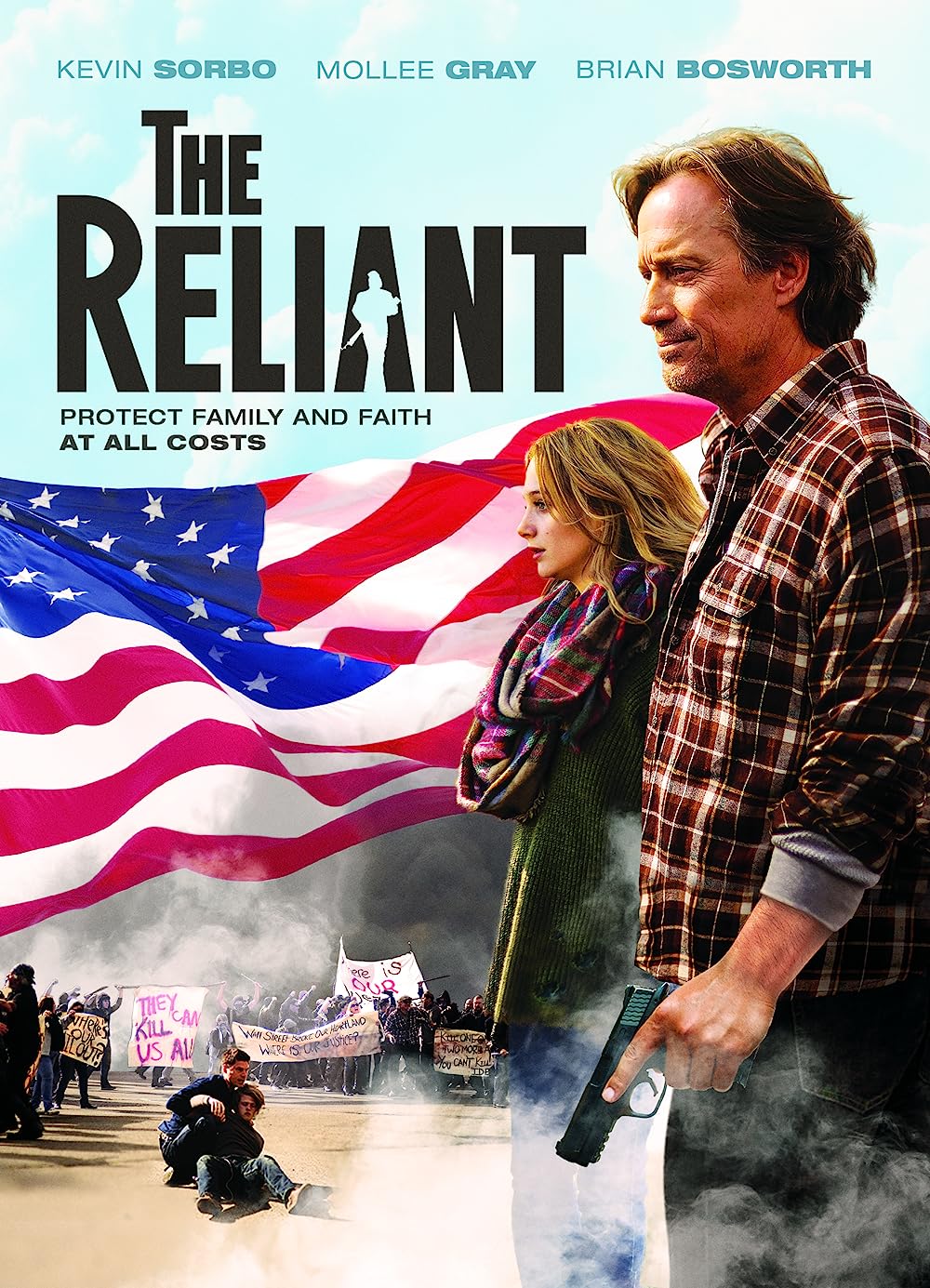 3.7
When the economy collapses in the United States, people start to riot and take advantage of the situation. A small town resident, Rick, sees the spreading of social unrest while he's shopping and quickly heads home to warn his children that they need to flee. After someone shoots Rick, he instructs his young adult daughter, Sophie, to leave him and take her siblings and run. Sophie tries to protect them as they travel through the woods near where the worst anarchy has taken hold in their local community. Before this event, Sophie had been preparing for her wedding and looking forward to the future. She thought she understood God's plan for her and her family. As she and her siblings wander in the woods, frightened and alone, Sophie begins to question if God even exists.
MOST POPULAR DVD RELEASES
LATEST DVD DATES
[view all]