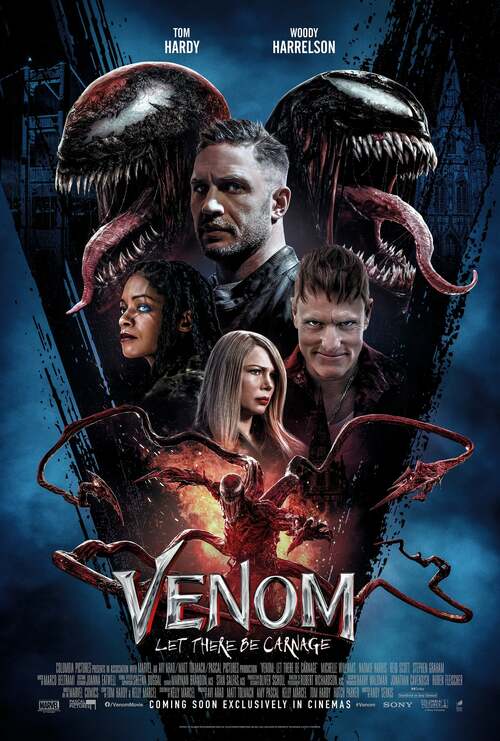 6.0
Venom: Let There Be Carnage is a superhero film placing Venom in the central role. The events of the first film are over a year past and Eddie Brock is still adjusting to being the alien symbiote's host. Looking to build normalcy for himself, he makes an effort to reboot his journalism career by giving Cletus Kasady, a serial killer on death row, his final interview. However, the execution goes wrong and Kasady becomes the host of a symbiote named Carnage as a result. Kasady escapes prison, leaving Eddie Brock and Venom the only means to stop his rampage.
MOST POPULAR DVD RELEASES
LATEST DVD DATES
[view all]