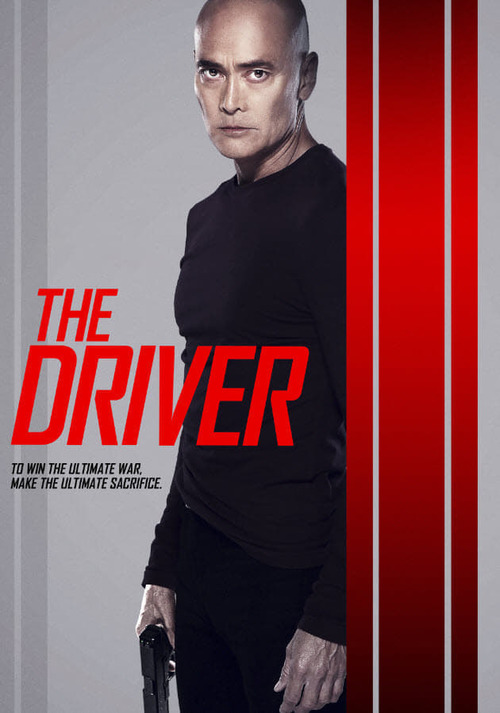 NR
In a world plagued by a zombie apocalypse, an unamed former mercenary for hire tries to protect his family from the undead. In an uncommon twist, the zombie army doesn't track the living through sight or smell but rather sound, keeping the population quiet. The mercenary is forced into leading a small army of average citizens against the zombies in order to protect the world, all while trying to lead them to the mysterious Haven in the north, which is rumored to be without zombies and to hold the answers these people so desperately seek.
MOST POPULAR DVD RELEASES
LATEST DVD DATES
[view all]