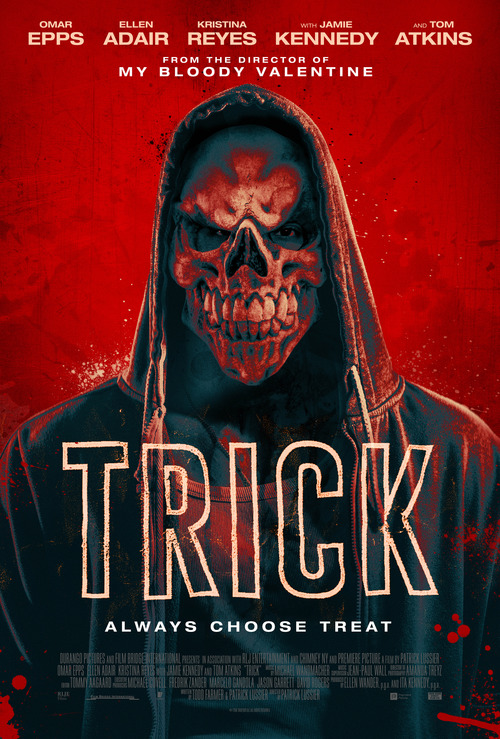 NR
Mike Denver, a hard hitting detective who refuses to put up with any nonsense, is assigned to a new case: Tracking down a serial killer who calls himself Trick and is terrorizing the small quiet town of Benton during the weeks leading up to Halloween. Trick has been on the run for nearly five years and left dozens of dead bodies in his path. Now as the night of October 31st approaches and more murders are on the horizon, Detective Denver has races against time, to get to Trick before Trick can get to the rest of the peaceful town.
MOST POPULAR DVD RELEASES
LATEST DVD DATES
[view all]