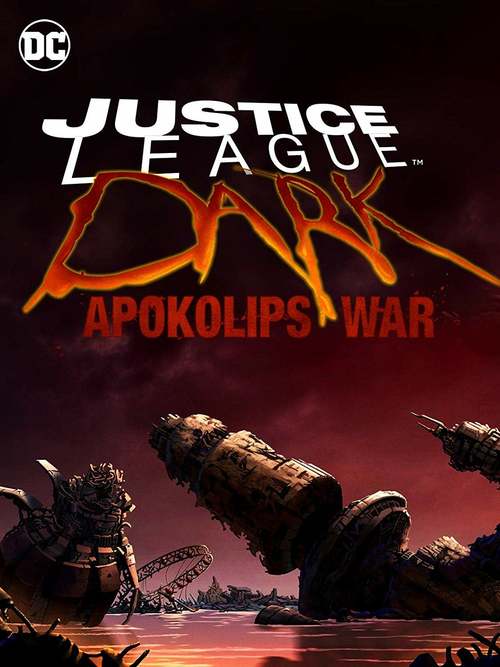 R Action, Adventure, Animation
The products below contain affiliate links. We may receive a commission for purchases made through these links.
POSTERS
‹ ›

7.8
In this epic animated feat, the Justice League, Teen Titans, Suicide Squad, and Justice League Dark must team up against an enemy the likes of which they've never seen before. When Darkseid threatens to destroy the Earth, it's the duty of every hero and anti-hero alike the Earth has to offer to defend it. Having conquered boundless numbers of worlds already, Darkseid is the strongest he's ever been. With the fate of the universe in their hands, DC's heroes put aside their differences and prepare themselves for their largest, and deadliest, showdown yet.
MOST POPULAR DVD RELEASES
LATEST DVD DATES
[view all]