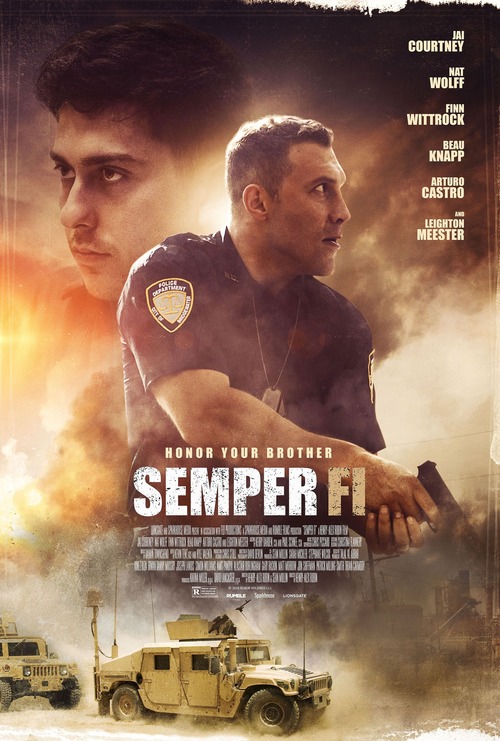 6.1
A police officer by day and Marine Corps reservist by night, Cal is an industrious young man attempting to stay afloat. Though Cal is a law-abiding citizen, the same can?t be said for Oyster, his younger brother. After getting into a bar fight, Oyster must face an unfair prison sentence. Driven by his ethics and family loyalty, Cal sees to it that his brother is released from jail. As his undertaking unfolds, Oyster and Cal forge an unbreakable bond.
MOST POPULAR DVD RELEASES
LATEST DVD DATES
[view all]