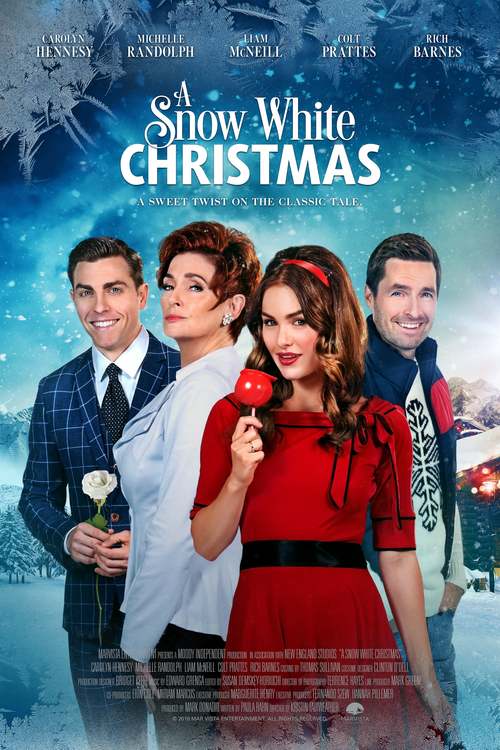 UR Drama, Romance
The products below contain affiliate links. We may receive a commission for purchases made through these links.
TRAILER

5.0
Blanca Snow's father has passed away. Per his final request, she tries to celebrate the holiday season with her stepmother, Victoria, even though they've never been close. Victoria secretly wants to stop Blanca from receiving anything from her father's will. She starts to take control by hiring designer Lucas Prince to renovate the mansion. When Lucas and Blanca start dating, Victoria hires a hypnotist to give Blanca amnesia so that she doesn't remember her name, the inheritance or anything about her old life. She then sends Blanca far away. Blanca gets a job working at a motor lodge, makes friends with seven strange people and starts to date a house painter named Hunter. When Lucas finds her and tries to restore her memories, Blanca must decide which life matters most to her...
MOST POPULAR DVD RELEASES
LATEST DVD DATES
[view all]